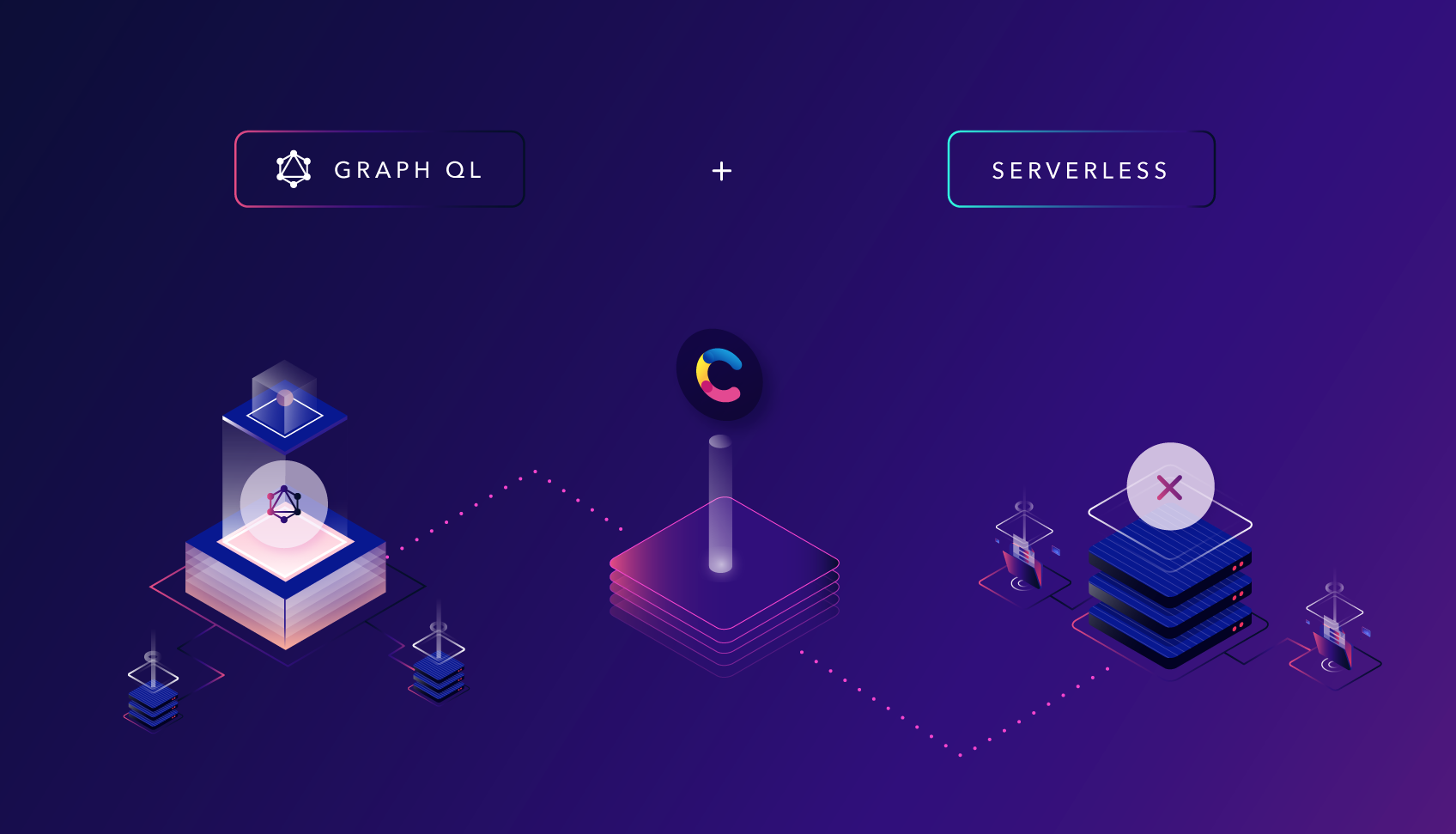 The public cloud computing sector is in a constant state of evolution, as vendors design new IT infrastructure architectures and service providers deploy them in their own unique hyperscale data centre facilities.

According to the latest analysis of cloud pricing by 451 Research, for the majority of new applications, a serverless solution offers a lower total cost of ownership (TCO) than both virtual machines (VMs) or containers.

According to the 451 Research assessment, the TCO of serverless tends to be lower than VMs, even when the VM is hosting containers, because there is no need for developers to provision, configure and manage the infrastructure.

As an example, when a serverless function is active for just three quarters of the month, it only takes a 10-minute saving in operational overhead for serverless to beat virtual machines on TCO.

451 Research analysts believe that even without the savings in developer time, the ability of serverless to increase utilisation means it is cheaper than using VMs when the code is executed fewer than 500,000 times each month.

Besides, IBM offers a distinct cost advantage by allowing users to choose exact memory requirements, whereas other cloud service providers round up the figures, resulting in users typically paying for unused capacity.

That being said, and considering the similarities in pricing methods and offerings between cloud service providers, 451 Research believes serverless is poised to undergo a round of price cutting this year.

“Serverless is more than just hype; it has the potential to transform the way we develop, build and run applications in the cloud. Understanding the economics of serverless technology is vital to understanding its potential to disrupt the industry,” said Owen Rogers, research director at 451 Research.

Freemium serverless offerings are already fueling the growth of new services by stimulating experimentation and helping enterprises gain skills. In the analyst’s opinion, this could result in serverless solutions becoming the next cloud ‘price war’ battleground.

451 Research expects adoption of serverless – or FaaS (functions as a service) – to continue growing over the next few years. In its 2016 market study, 37 percent of the IT decision-makers surveyed were already using serverless technology.

The term ‘serverless’ implies that no servers are used to run an application or service. But in reality, this model means that developers and cloud service providers do not encounter the typical complexity and maintenance management of VMs or containers.