10 Classic Motorcycles Every Biker Should Ride 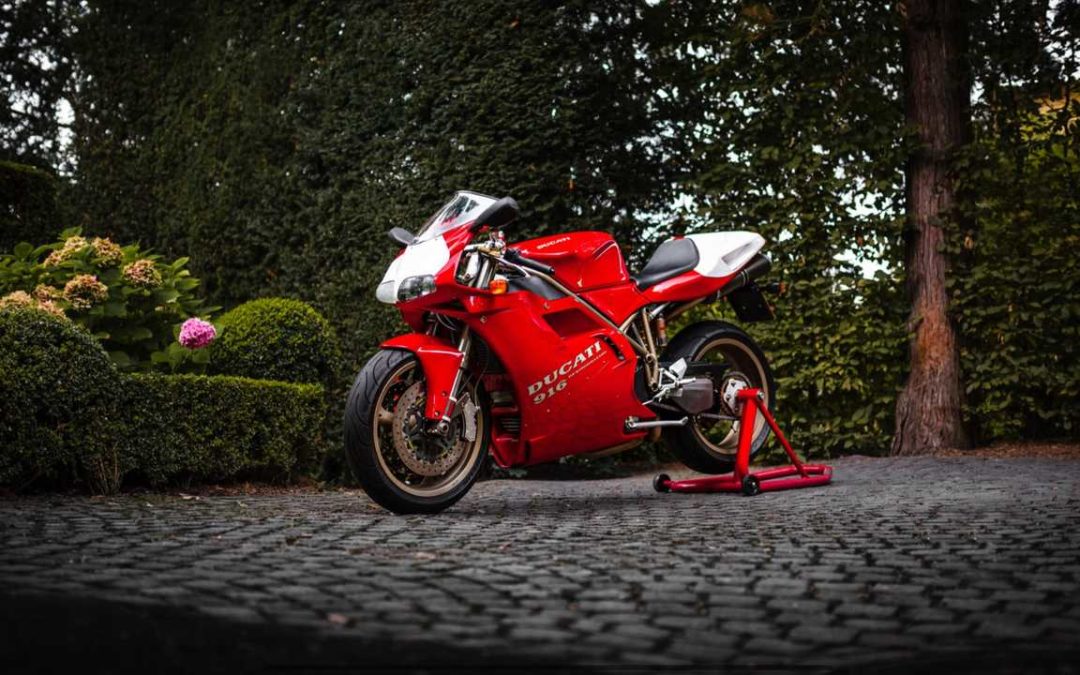 Over the years we have seen some incredible developments and achievements in motorcycle technology.

So many bikes came and went as the tech was refined and honed for public consumption, there have been some duds along the way but they served a purpose in contributing to the progress and development of motorcycles. Some bikes on this list may well be considered duds, but they are simply too hard to ignore, they are machines you simply need to experience to understand. These are the 10 classic motorcycles every biker should ride at least once.

As a concept, this was once one of the most anticipated bikes of the 90s, in the end, the final product, although painfully beautiful was a complete disaster.via Bike-urious

It came with an advanced fuel injection system that quite simply didn’t work in the real world, almost all bikes were returned to Bimota under warranty to get repaired, refitted with carbs, or in worst-case scenarios returned and refunded. If you ever get the chance to ride one of these now rare and sought-after classics, you simply need to ride it!

The CB750 was a revolutionary motorcycle, truly bringing in the four-stroke sports bike era. Up to this point, large displacement four-stroke bikes were unreliable and expensive.

What Honda gave us was not the most advanced, not the very best, but rather something that was competent, unbreakable, and affordable.

No Harley fan will feel their life is complete without getting on one of these old war-horses.

Made in their droves for the war effort and sold cheaply after the war it became the staple motorcycle for pretty much every motorcycle club around the US. It was also almost never in its original form, getting every imaginable modification under the two-wheeled sun.

Not everyone will desire to own, let alone ride a little moped like this, but there is no denying its significance.

It was the first real ticket to personal mobility for most of the third world, gradually it also started to entertain people in the developed world, with Honda mostly targeting bicycle owners.

What Suzuki gave the world with the first Gixxers was the first track bike for the road. In practice, it was a stroke of marketing genius as they basically took their title-winning bike and made it road legal!

A lot of initial reviewers were intimidated by the otherworldly power for the mid-80s, with nothing else quite like it. By today’s standards, the power is not what we would fear, it is the lack of rider aids coupled with an outdated chassis.

By the early 90s, the Japanese sports bike arms race was in full swing, and although Suzuki may have fired the first real shot Honda landed a smash hit in the form of their class breaking 900.Via Visordown

It was the first time anyone had moved outside the established 750 class, encroaching on the liter power with the weight of a 750! Another bike to approach with skill and caution as it will bite you hard if you don’t treat it with respect.

Few manufacturers persisted with the idea of a Wankel motorcycle engine as long as Norton. The now rare F1 was the pinnacle of their efforts and is an incredible feat of engineering.

It is also extremely rare, so if at all possible, at least ride the more accessible Suzuki; who made over 6000 Wankel powered RE5 bikes in the early 70s.

It was one of the first adventure touring bikes to grace the planet, although Yamaha got a bit fat and lazy since the original the latest Tenere 700 goes back to its roots.

Capable of highway speed and comfortable both and off-road, it was one of the most unique creations at the time, putting the much heavier BMW bikes to shame.

After getting overtaken by pretty much all the other Japanese sports bikes in the 90s, they simply had to find an answer.

By taking a leaf out of Honda’s book, they broke away from the 750cc class and entered what will be remembered as the first real liter (sports) bike.

One of the best-looking bikes of all time also happens to be one of the most exciting 90s bikes to ride.

It might well go down in history as the best ever Ducati, with the latest bikes building an unenviable reliability record that detracts from their overall appeal.