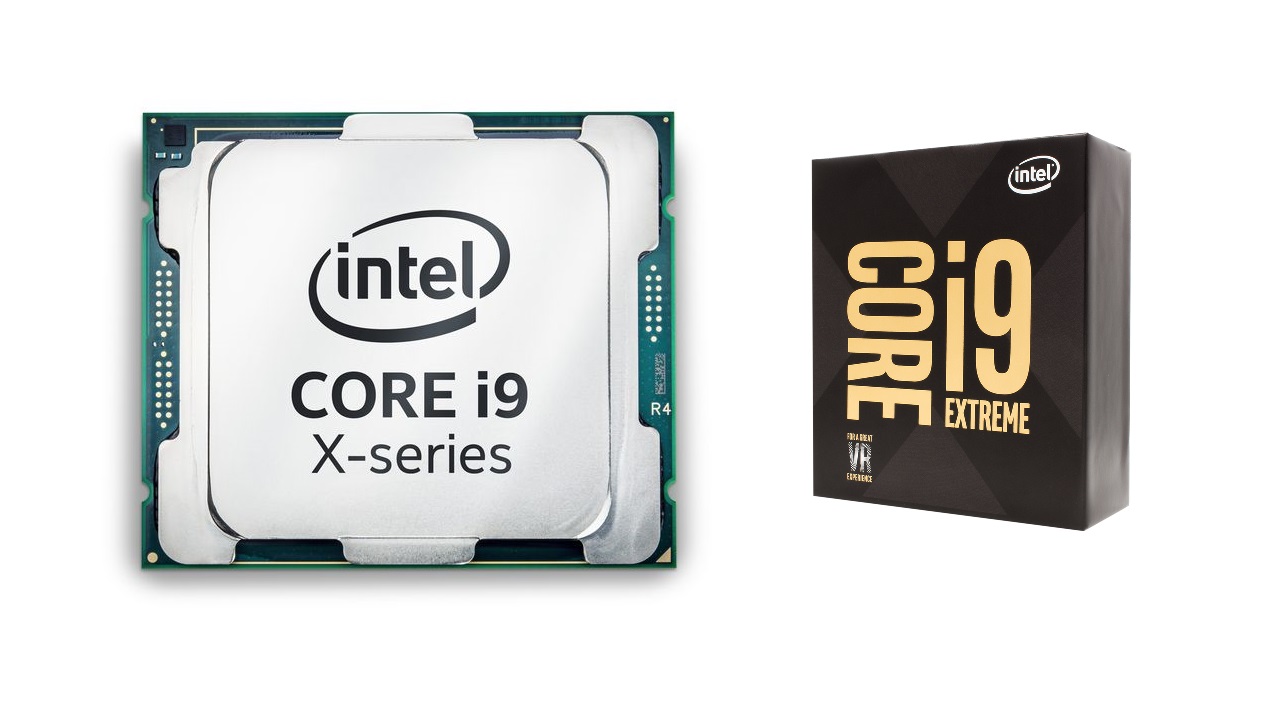 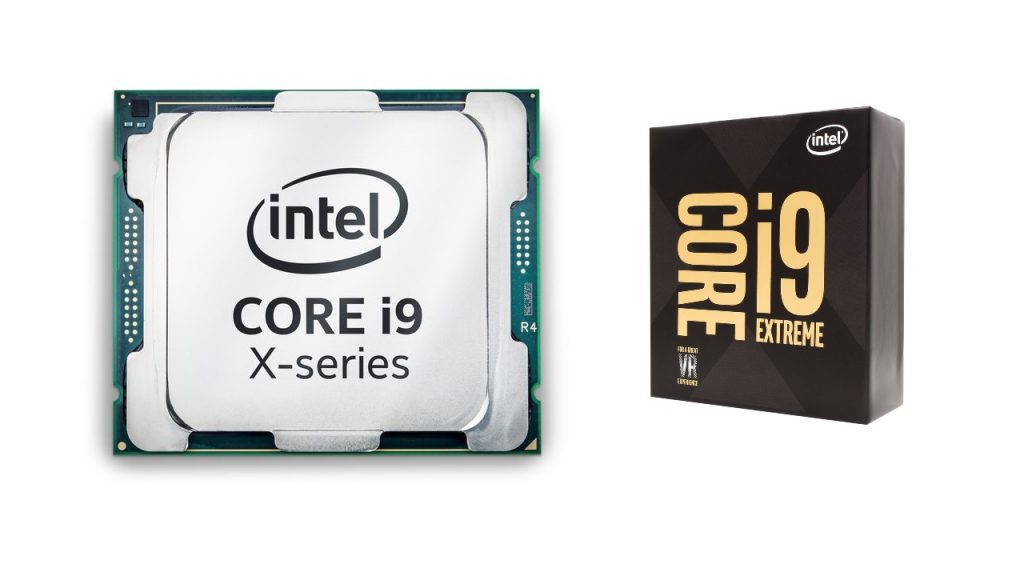 Intel has ruled the world of desktops PC and laptop processors for more than 15 years ever since Intel CPUs started outperforming the famed Athlon 64 CPUs from AMD. All that changed with AMD releasing their Ryzen breed of processors earlier this year. However, there has been an accusation on Intel that it is deliberately holding out on high-performance products to increase its profits. Whether these accusations are true or not, AMD’s Ryzen has already started getting its upgrades. Who is stopping Intel now? It has struck this time with new upgrades – Core i9 and Skylake-X.

Yes, out goes Kaby Lake. The chips with four cores (i5) and eight cores (i7) can take a back seat as Skylake-X makes its entrance, but not completely as there is a Kaby Lake-X release that will feature i5-7640X and i7-7740X. Although the two siblings are very similar, the difference lies in the power. The new chips come with (up to) 112W whereas the previous version, released earlier this year, came with 91W. 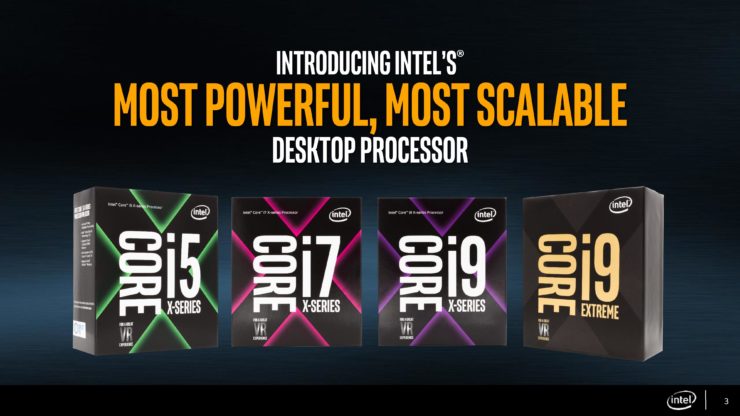 The new Intel core i9 processors being released are:

So what is Skylake-X? 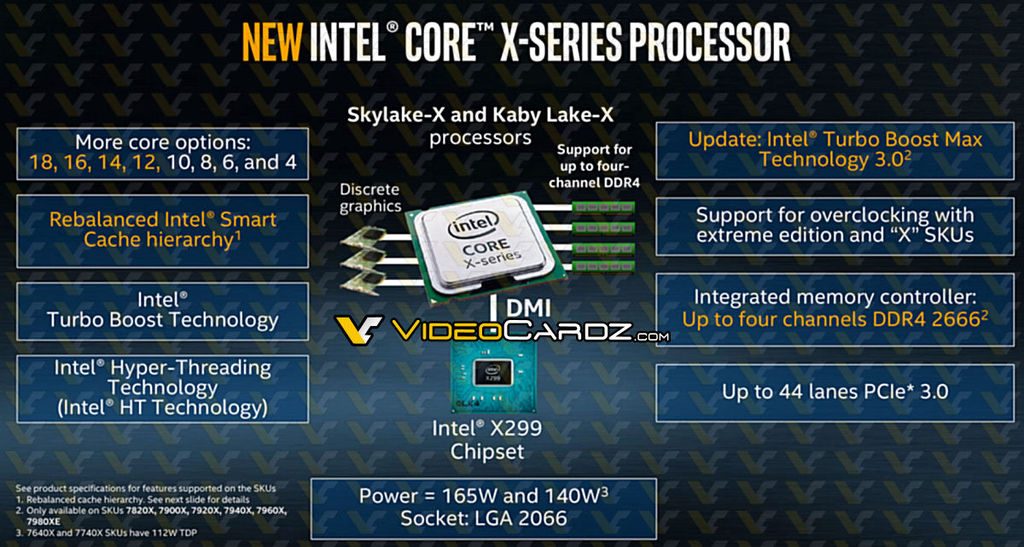 Skylake-X is the desktop version of Skylake-SP core that was basically meant for server/workstation use. Till now we haven’t seen their usage but they are going to come with the next generation Xeon chips. But fret not; it will retain some designs from the original X99 platform.  But Skylake-SP still supports six memory channels and this will support only four.

Skylake-X is also going to shake things up in the cache department. Get ready to have 1MB in each individual core now. This is a significant increase from the 256KB we got in Broadwell-E and Skylake. What has decreased however, is the shared level cache, which has come down from 2.5MB/core (Broadwell) and 2MB/core (Skylake) to 1.375MB/core. It will only contain data which have been evicted from private cache.

How does that change things? Cache is the prime instrument in telling the device what to do. Each part of the cache differs in latency and function. Since the L2 cache is kept lower here, the CPU pipelines will run at the maximum capacity with this function. This means that you can expect a 5-10 percent increase in performance, depending on what you are actually doing.

Skylake-X comes with Turbo Max 3.0 feature ready in Windows 10 – even the motherboards (X299) are chalked around this feature. The thing with this Turbo Boost Max Technology 3.0 is that it allows the CPU to decide which CPU core works with the highest stable clockspeed at the lowest power draw. This means, it decides which core works best. The CPU would then increase the normal Turbo Boost 2.0 frequency at the same speed. But this was messier than it sounds. You needed to enable the feature in your BIOS or motherboard. This time this issue seems to be solved. 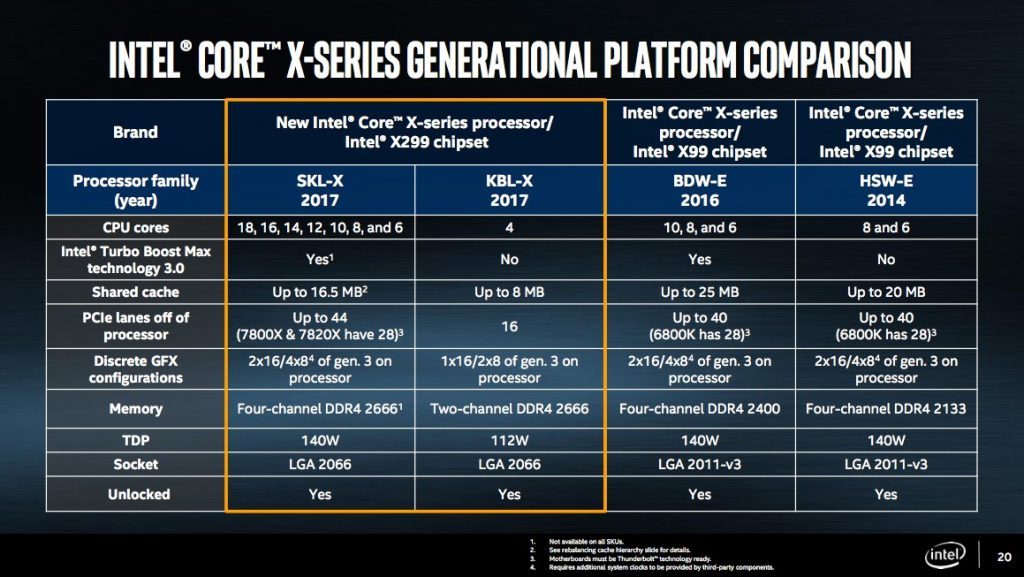 Intel has come up with some upgrades which show that it is not yet ready to surrender to AMD. Retaining their price, Intel launches its eight-core, 13-threaded chipset at $599. The same stuff is available with AMD for $499. But since Intel is coming up with an 18-core chip, it has taken itself a notch above for those who truly want value for money.

X299 motherboards along with X-series chipsets will hit the markets in the coming weeks.