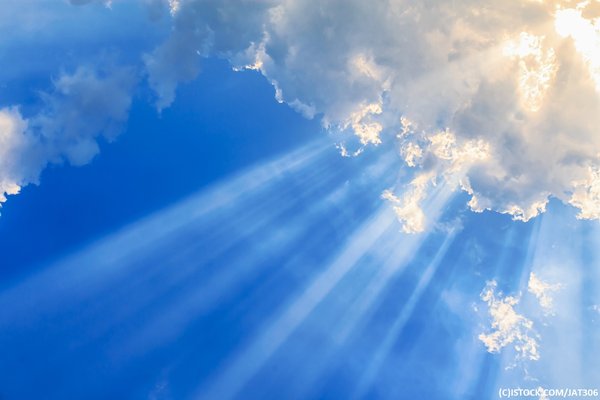 Public cloud services will be the fastest growing market segment for IT deployment in 2017, according to the latest note from IDC.

Spending on traditional data centres, which ranked at more than 60% of the market in 2016, will dip to less than half by 2021, the analyst firm argues, with public cloud taking the majority of the slack.

Total spending on IT infrastructure for deployment in cloud environments – server, enterprise storage and Ethernet switches – will reach $40 billion (£31.1bn) in 2017, at an increase of 12.4% year over year. Public cloud will grow at the fastest rate, of 13.8%, with off-premises private cloud environments at 11.9% growth and on-prem private clouds growing 9.6% year on year.

For cloud IT environments, Ethernet switches will represent the fastest growing segment, with 25.8% year on year growth in 2017, with spending on enterprise storage at 12.0% and servers 9.1%.

IDC had previously examined the numbers by vendor, finding Dell and HPE just ahead of the faster-growing Cisco, and saying global cloud IT infrastructure revenues hitting $8 billion in the first quarter of 2017.

“Enterprise adoption of hybrid and multi-cloud IT strategies and the proliferation of cloud-native applications and areas such as the Internet of Things, which embrace a cloud-first approach to supporting IT resources, will fuel further increases in end-user spending on services-based IT.

“In turn, this move will be reflected in a shift of the overall spending on IT infrastructure from on-premises to off-premises deployments and from traditional IT to cloud IT,” Yezhkova added.