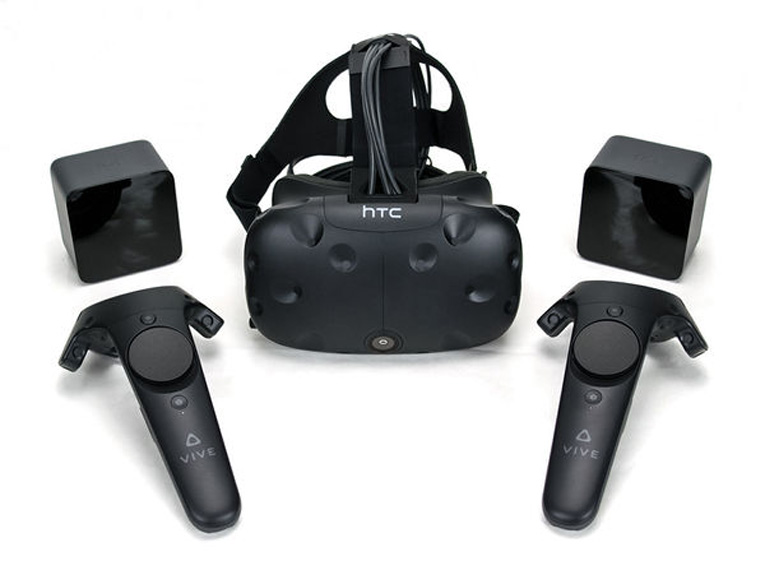 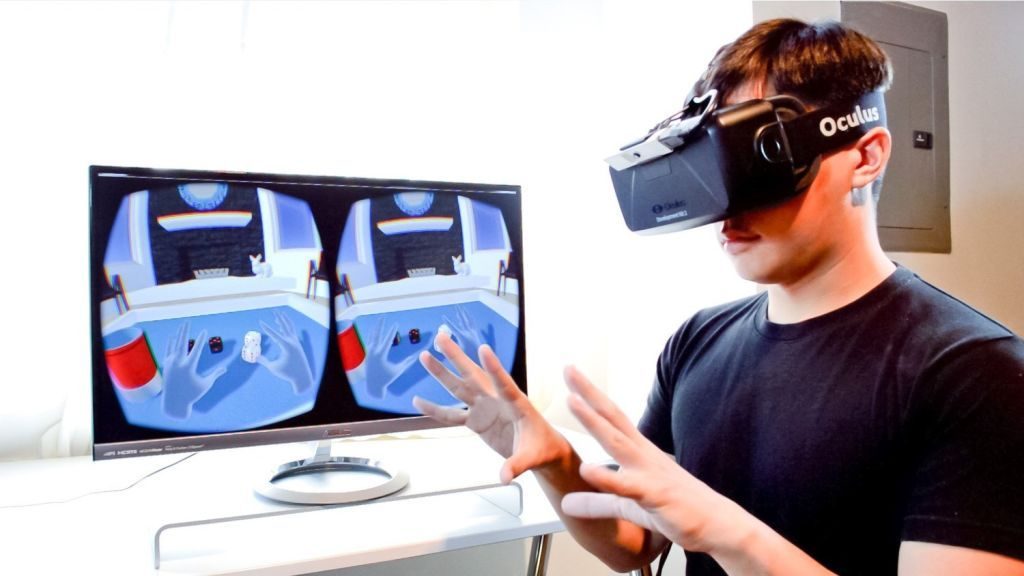 Technological advances today have made our life easier than ever before. Virtual Reality and Augmented reality was pretty much trending all through 2016 and will most likely be the future of 2017.

Creating VR and AR is an interactive and cutting edge technology that has contributed immensely to marketing strategies, with even handheld devices such as mobiles using VR and AR for consumers. Gadgets like the Google Cardboard, HTC Vive and Samsung Gear VR have made possible for people to access VR at a low cost. 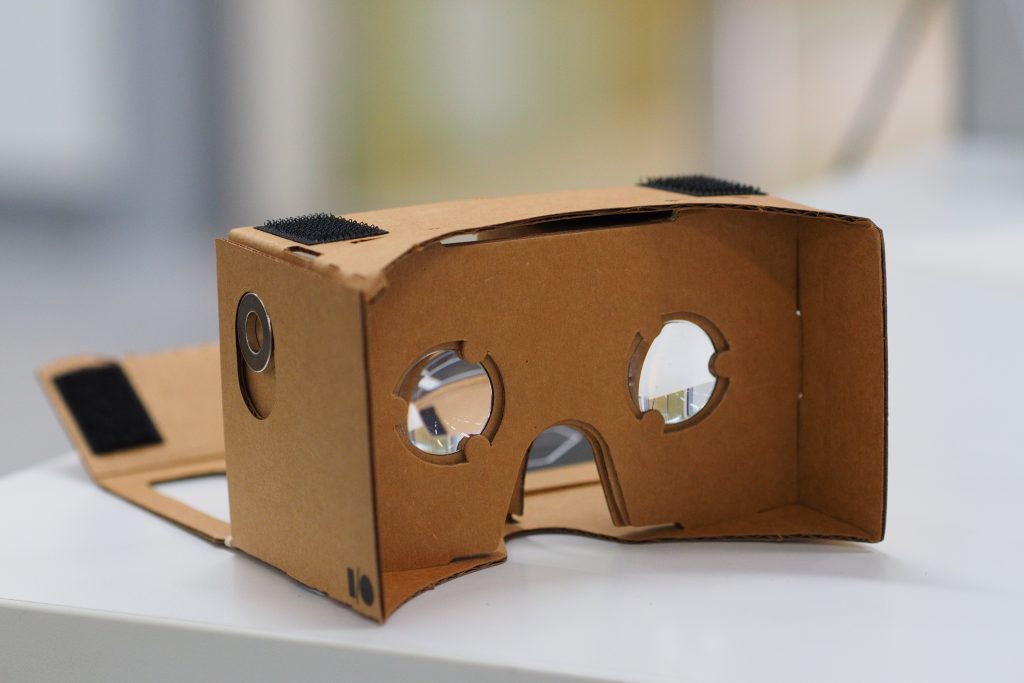 2016 was a wonderful year for VR technologies– the incoming of Nvidia Pascal has made it smoother than ever to access VR and develop content for it. The unachievable 90 FPS required for the human brain in a virtual world is not a problem at all now.

Microsoft’s Hololens is an icing on the cake for the VR family, as the Hololens provides an amazing concept which was only seen in the movies. Facebook’s Oculus Rift is a bridge for all gamers to enter the VR world very easily with their desktops, only at the expense of having a PC. 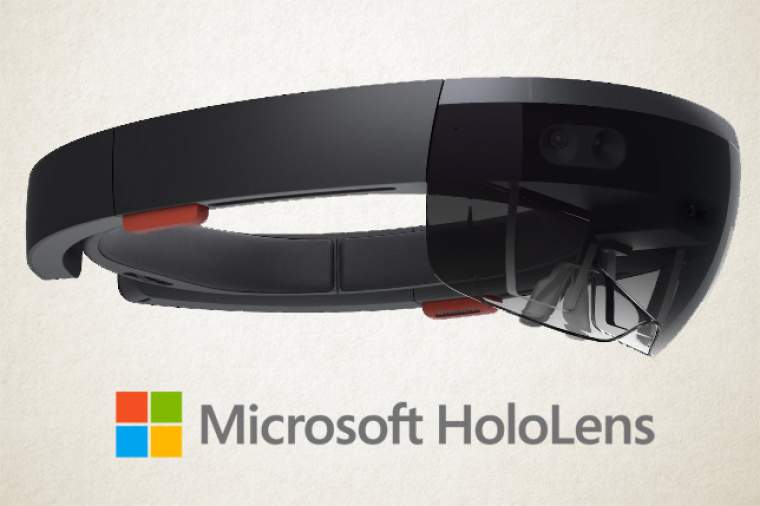 The year 2017 would prove to be an unexceptional year for VR and AR technologies. Augmented Reality produces computer generated interactive images in the user’s real world providing a perfect composite view. In 2017, VR would see a big increase in the gaming industry; Games like FIFA18, NBA 2K18, and other sports franchises are expected to have a VR experience. Unreal Engine, the product of EPIC games has proved and will be the root of VR for users. With about 1.2 million developers and increasing at a faster rate, Unreal engine has seen a big boom after the franchise declared it free. 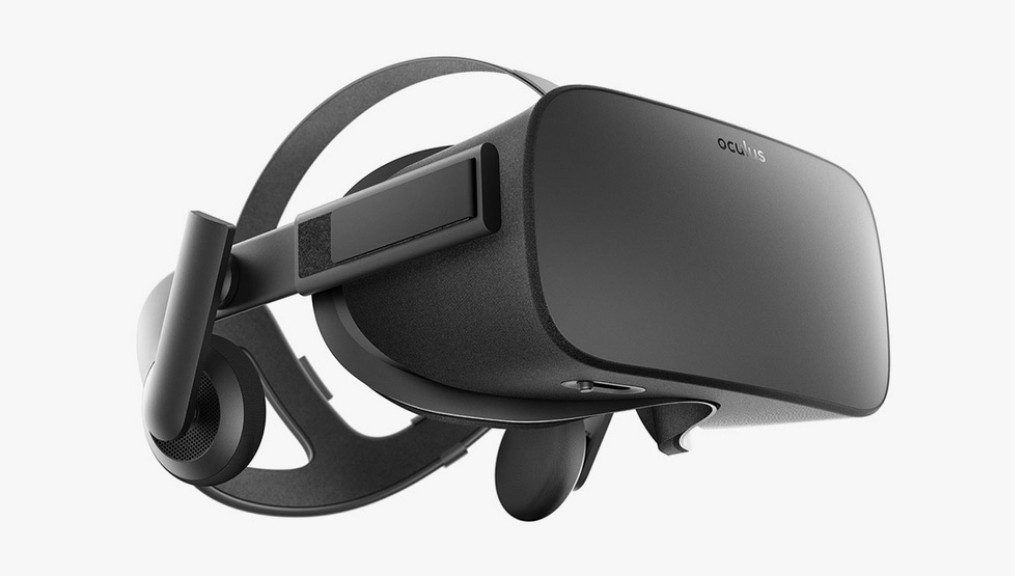 The CES Trade Show at Los Angeles would witness a basket of VR and AR technologies with amazing improvements. Microsoft and Intel have already started discussions on how to make improvements in the headsets.

Yes, this 2017, VR and AR would be simpler, easier, innovative and less expensive. Even companies such as Apple would probably enter with great VR and AR features. Several commercial applications such as architectural drawings, motion capturing and 3D modeling taking advantage of AR/VR would be in the news in 2017.