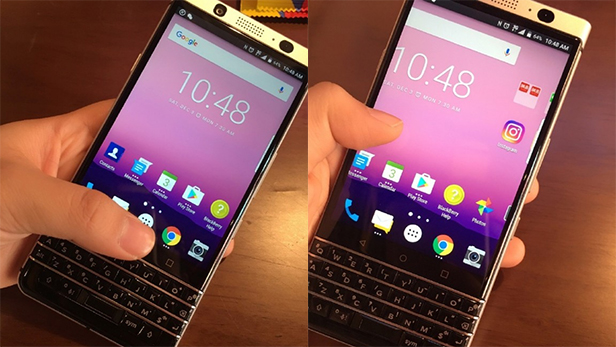 Blackberry, a Canadian brand is all set to be in the news yet again with its new generation handsets that would be showcased in 2017. It is the result of the collaboration between TCL and Blackberry to manufacture DTEK50 and DTEK60 smartphones in the past; now, TCL has become the global manufacturer and exclusive distributor of the upcoming Blackberry Smartphones in 2017. Such smartphones would be showcased at CES from 5th January to 8th January, 2017 at Los Angeles, USA.

Blackberry took a bold decision to stop the production of its Blackberry phones in September; it was the decision of quitting the mobile manufacturing business. The unveiling of the next Blackberry Android smartphones is creating quite a bit of curiosity among technology and mobile lovers. Users are expecting amazing and innovative features to be introduced in the wonderful blend of Blackberry and Android. One of the most sought after features is the Qwerty keypad of Blackberry that is expected to render a similar experience to the users. 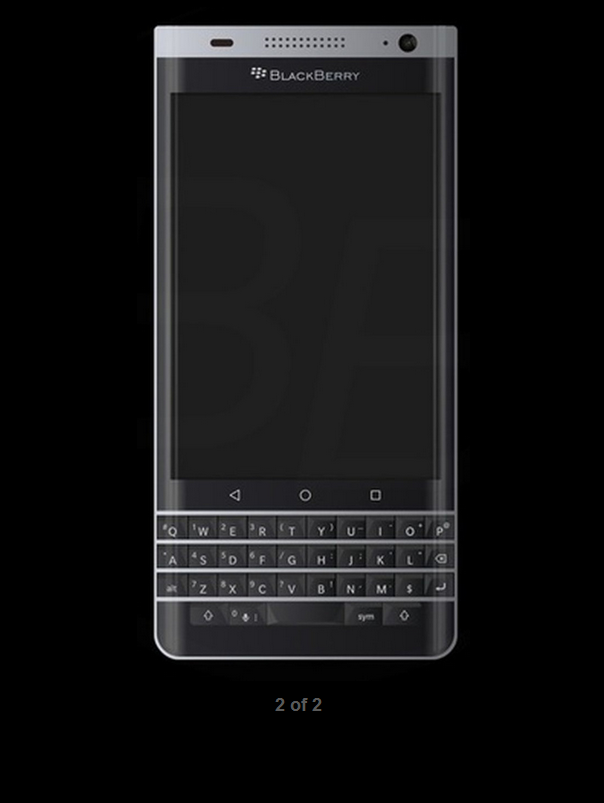 At CES, the presentation would unveil the new look of the Blackberry legacy with an intention to take it forward successfully. TCL, a Chinese brand has supported Blackberry extensively to bring them back to the market and compete against the likes of Apple and Samsung. At CES, Steve Cistulli, President and General Manager for TCL Communication, would introduce more flexible plans to successfully lead the effective growth strategy of Blackberry smartphones. 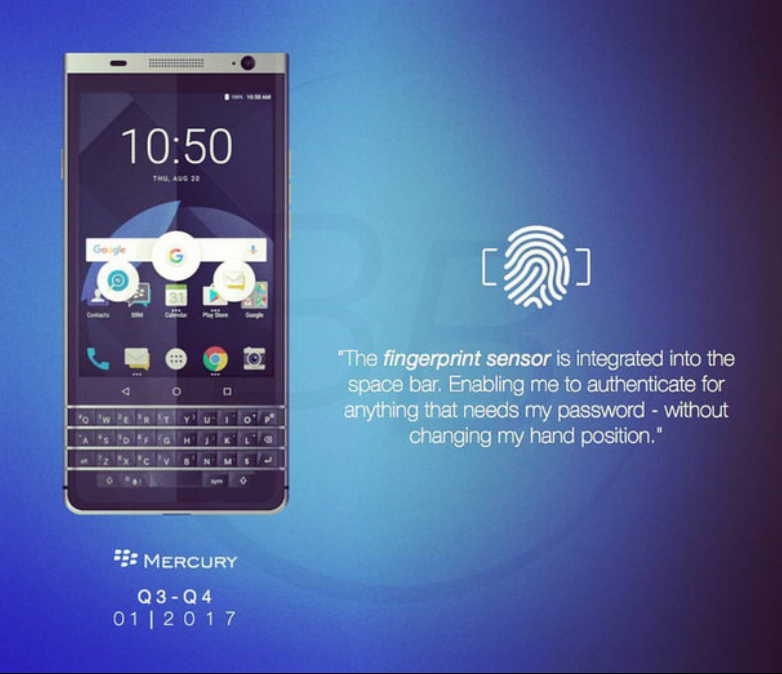 There are certain images being leaked online of Blackberry Mercury, expected to be the next baby in the Blackberry and TCL partnership which is expected to be powered by the Snapdragon 625 CPU and a 4.5-inch display. It is said to run as Android 7.0 Nougat with BlackBerry’s customizations, creativity or security.

The new Smartphones would hit the USA market first. Hence, what name it would commercially bear, innovative technology, and other features for use are still under confusion. However it’s still unsure when they would be released in other markets of Europe and Asia as of now.