As cybersecurity threats change, so must hospitals 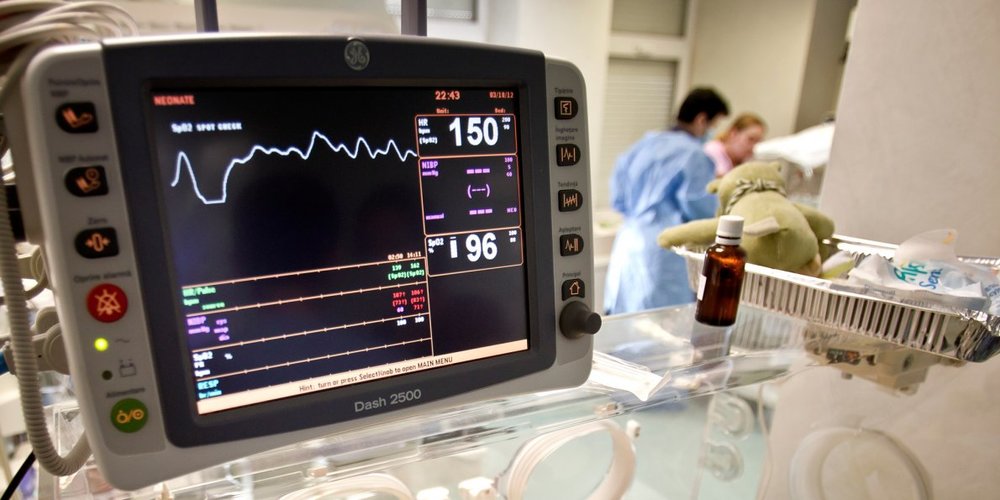 A new assessment of cybersecurity threats highlights consumers’ growing role and predicts things will get worse before they get better.

Never before has the healthcare industry been so vulnerable on so many fronts. As consumers interact with online health data and even create their own, hospitals both need to cater to a larger connected presence as well as provide a larger attack surface on the internet.

Many machines run legacy software, including operating systems that are at or near the end of their lives. And even as consumers directly acknowledge these fears and claim some responsibility in protecting their data, they admit to knowing little about the state of their health data or their rights to it.

All of these scenarios and more are outlined in a new threat assessment from Morphisec, a cybersecurity firm.

The report finds that the number of consumers accessing their health data online has grown to 42 percent, a significant jump from the previous year. Additionally, patients are using their smartphones and other devices to generate their own health data, which can be shared with a practitioner.

Internet of Things connected devices often can’t operate within the same security parameters that other devices do. As they continue to explode as a device class in healthcare settings, they present new vulnerabilities as well. These new forms of digital connection between patient and provider create new attack surfaces in a network, as well as enlarge ones that already exist.

Consumers still have a hard time being engaged on their health data safety and while over half of the U.S. population has been exposed to some form of data breach, close to the same amount polled did not know whether their data had ever been compromised.

What is the trend?

Hospitals need to go above and beyond in their preparedness and response to cyber threats.

Large data breaches are becoming the norm and when targets include large national companies, the effects of an attack can be felt everywhere. Furthermore, every player in the security ecosystem – from vendor to practitioner to patient – needs to have a stake in maintaining the security of healthcare data.

Click here to view original web page at As cybersecurity threats change, so must hospitals