Microsoft Bans Employees From Using Slack, Has AWS and Google Docs on a ‘Discouraged’ List 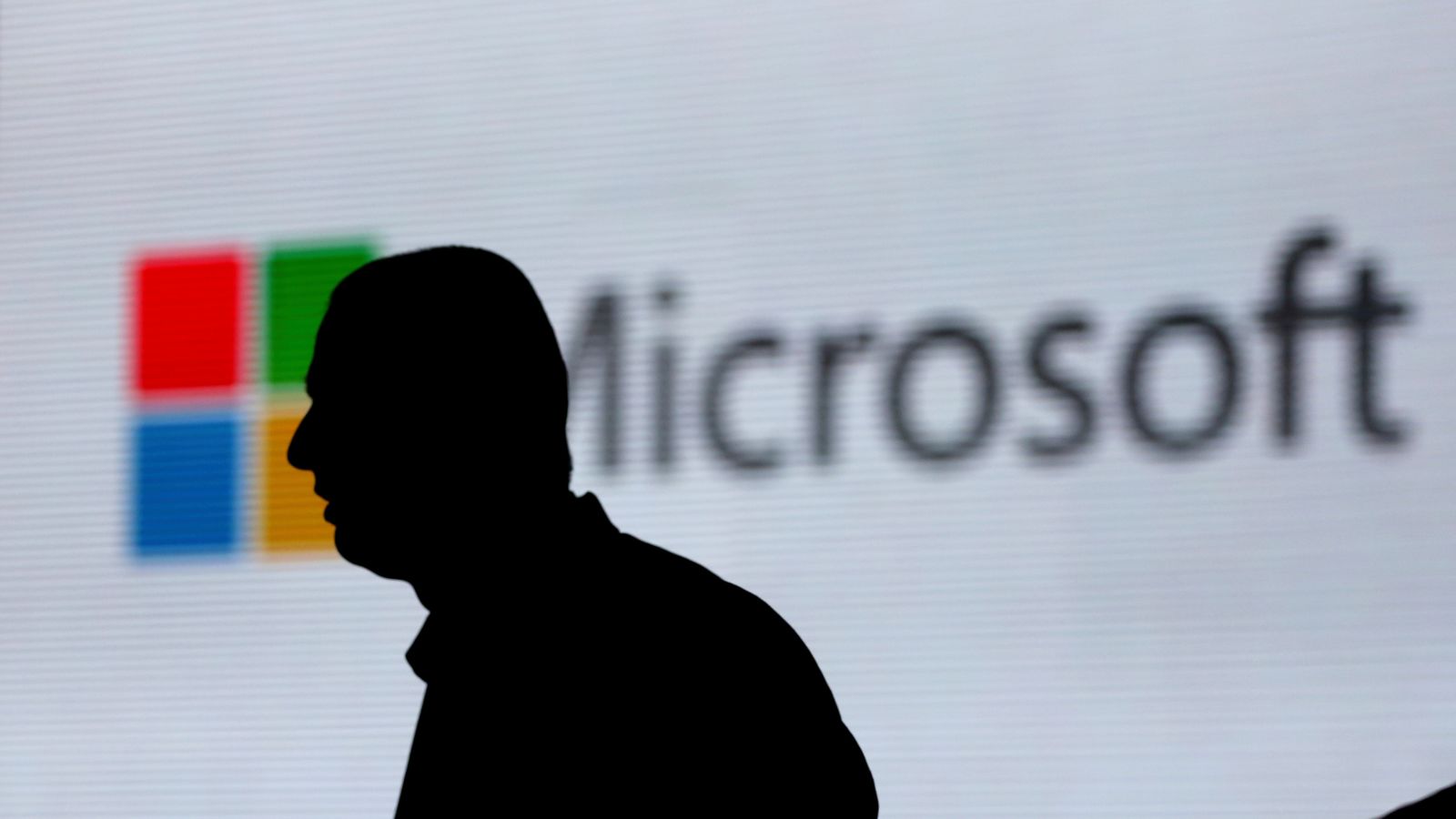 PC giant Microsoft has informed its staff not to use popular chat app and competitor Slack, adding it to a list of “prohibited and discouraged technology” comprised of software and services that it does not want employees using outside of specific circumstances, Geekwire reported on Friday.

Geekwire obtained a copy of the prohibited and discouraged list, which lists Slack in the “prohibited” section “along with tools such as the Grammarly grammar checker and Kaspersky security software.” The “discouraged” section includes Amazon Web Services, Google Docs, and even Github cloud services, despite the latter company being owned by Microsoft since roughly a year ago. Geekwire wrote that while the list does cite the competitive rivalry between Microsoft and the other tools’ developers, the “prohibited” section specifically consists of software and services that could pose an IT security or intellectual property management risk.

Here’s the entry on Slack, per Geekwire, which says that all versions of Slack but the Enterprise Grid version “do not provide required controls” to protect Microsoft’s IPs and employees. Microsoft advises that staff should use its internally developed Team software instead:

Slack Free, Slack Standard, and Slack Plus versions do not provide required controls to properly protect Microsoft Intellectual Property (IP). Existing users of these solutions should migrate chat history and files related to Microsoft business to Microsoft Teams, which offers the same features and integrated Office 365 apps, calling and meeting functionality. Learn more about the additional features that Teams can provide your workgroup. Slack Enterprise Grid version complies with Microsoft security requirements; however, we encourage the use of Microsoft Teams rather than a competitive software.

The document also states Amazon Web Services and Google Docs compete directly with Microsoft’s Azure cloud and Office 365 respectively and are “discouraged for use” and “require a business justification,” according to Geekwire. Grammarly, a service that checks for errors in written text, and its browser plug-in version are prohibited “because they are able to access Information Rights Management (IRM) protected content within emails and documents.” Use of Github is allowed under some circumstances but the use is warned against “for Highly Confidential types of information, specs or code.”

Geekwire did not include a detailed description of the prohibition on Kaspersky services, but the reasoning here is obvious: In addition to competing with Microsoft security products, the Russian company has been under a cloud of scrutiny amid allegations its tools gave backdoor access to Russian intelligence services.

Teams is relatively new and has a long way to go before it can compete with Slack, which took out a full-page ad in the New York Times in 2016 welcoming Microsoft to the chat-app business with some “friendly advice” like paying close attention to customer needs and maintaining an open platform. Teams are, however, tightly integrated with Office 365, which is widely used in the enterprise world. Slack has moved to compete by building better native Office 365 support into its products, though Microsoft has also introduced a free version of Teams designed for small businesses that may grow into future Office 365 enterprise customers.

Earlier this year, Slack acknowledged that Microsoft was now its primary competitor in a Securities and Exchange Commission filing, adding that companies like Salesforce and Oracle could eventually introduce their own offerings. In the meantime, though, it’s doing quite well: This week it went public through a direct listing instead of an initial public offering, sending it’s stock’s value to an estimated $23.1 billion, well above its $7.1 billion valuation as a private company.

Click here to view original web page at Microsoft Bans Employees From Using Slack, Has AWS and Google Docs on a ‘Discouraged’ List