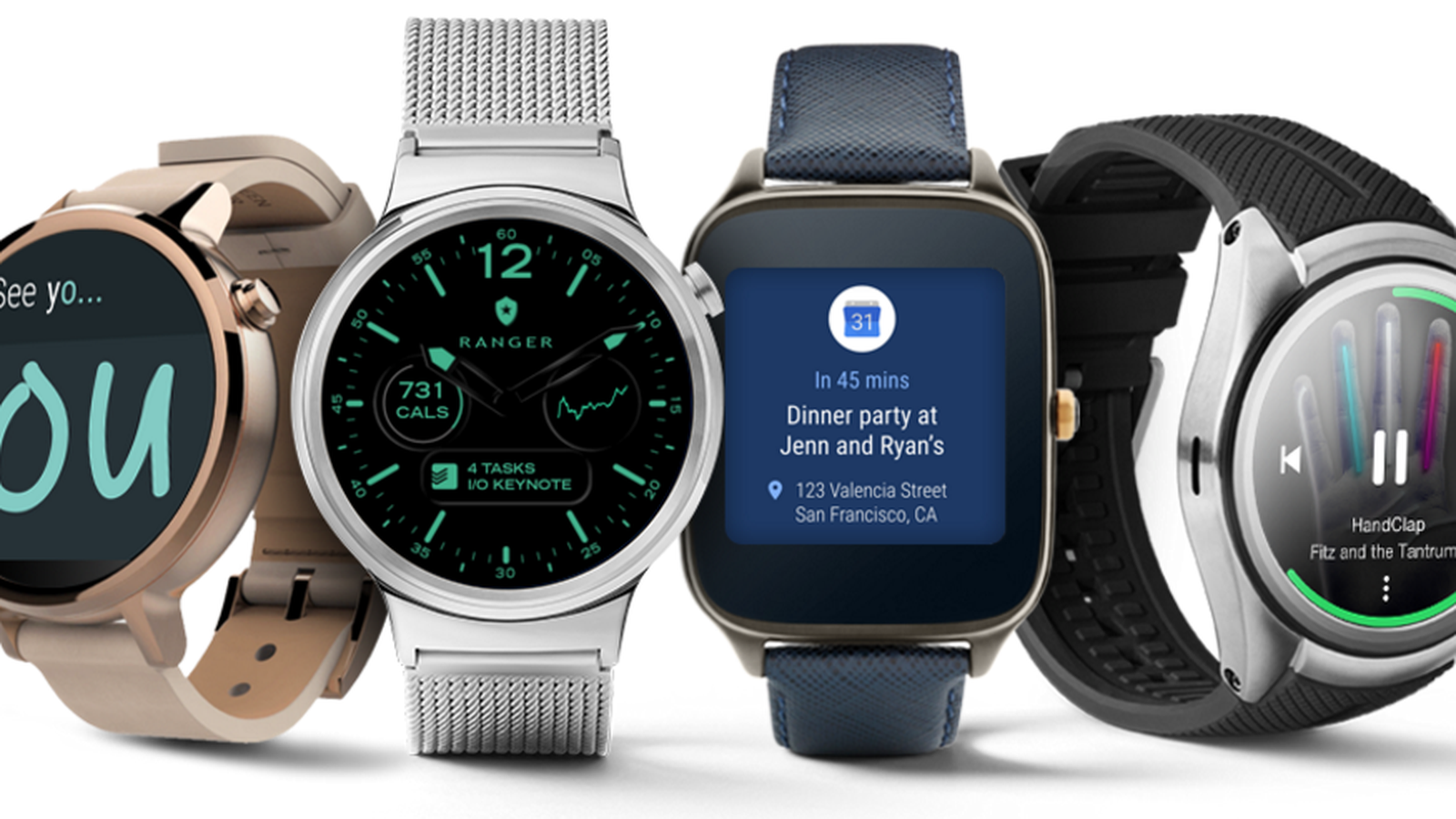 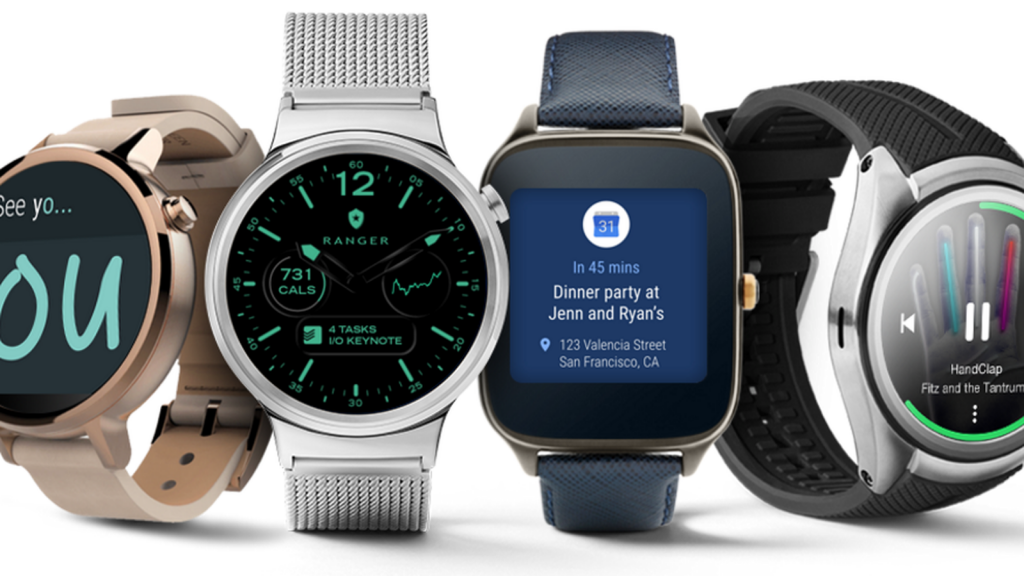 Ever since 2014, there have been a slew of smartwatches launched from both Apple and Android’s side with very few being moderate successes, which is why when everybody heard that Google was launching Android Wear 2.0, there were a few eyebrows raised.

Google had been working on its Android Wear 2.0 ever since mid of last year. Google even made sure to include a large portion of their Google I/O 2016 conference to wearable tech. After releasing the Developer preview version, Google finally announced the actual release date, new and improved features on the 8th of February. Google understands that the original Android Wear 1.0 was launched way back in 2014, and wants to let users know that this has been the most significant update to the Android Wear since its inception.

The recently introduced Material Design for Android has now also been incorporated into Android Wear 2.0 which has been optimized for smartwatches. The app launcher has been redesigned to fit smartwatches with round screens. Now you don’t have to swipe left or right to find any app; instead just pushing the side button reveals all of your favorite apps in an arc. You will also find a new action drawer not unlike the one you find on your smartphone, at the bottom of the display which allows you to take context-specific actions.

Finally. You get a Google Assistant right on your smartwatch; how cool is that? This may open up a lot of avenues such as replying to messages or find answers using nothing but your voice. All you have to do is say “Ok Google” holding down the standby button and use the wonderful feature. 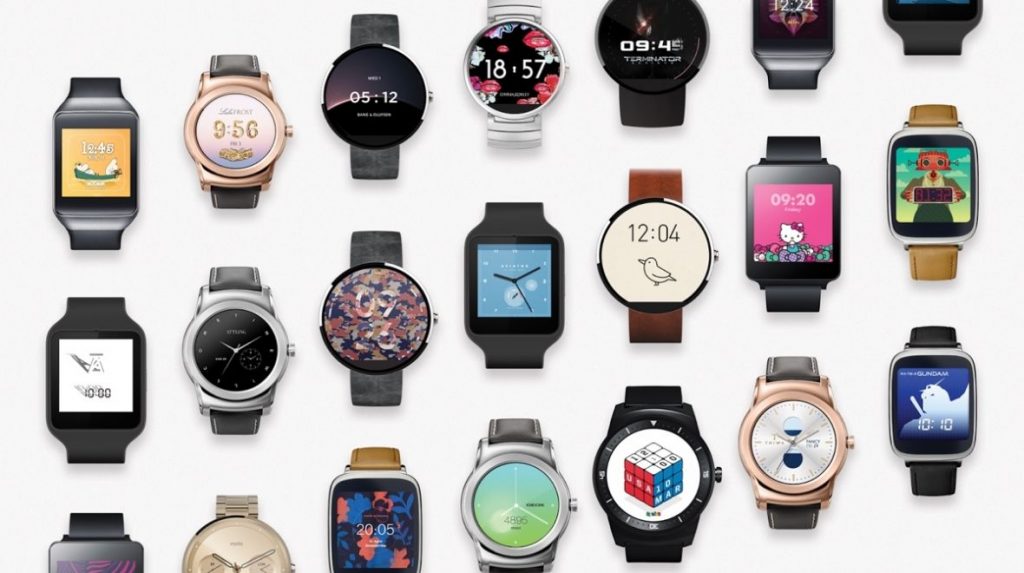 This was one particular area where Apple beat Google with its availability of watch faces. However with this update, users can add widgets to from third-party apps onto any of the watch faces to display the needed information very quickly. These watch face widgets are being called Complications by Google. So now you can have multiple widgets on your watch face, all displaying information that you require; and users can tap the widgets to open the concerned app as well. 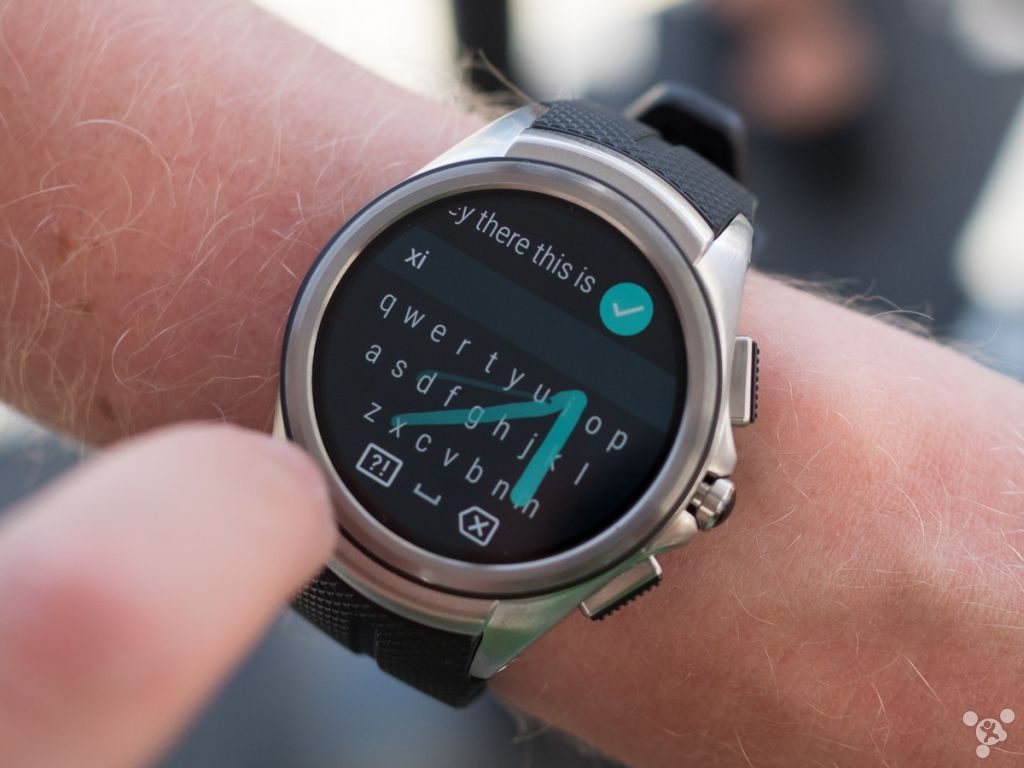 Android Wear 2.0 now allows handwriting recognition to type out single letters as the screen scrolls along for you to join words. Google’s native keyboard is included though, and users will also have the option to choose other third-party keyboard apps. Smart Reply, a feature that Google bought out for Gmail users will also make its way into Android Wear 2.0 enabling users to make quick replies.

Now this one has got to be THE BIGGEST change that we are going to see in Android Wear 2.0 where the apps on your smartwatch can gain access to internet via Wi-Fi, cellular or Bluetooth on their own. Basically your phone need not be near your smartwatch or even switched on for the apps to be able to function. Google has promised the availability of hundreds of standalone apps for Android Wear 2.0 during launch period as well as backward compatibility for older Wear 1.0+ apps.

Also now, users would have the freedom to browse and download apps directly onto their smartwatch from a Wear Play Store. So unlike before, there is no need to install the apps on their phone. 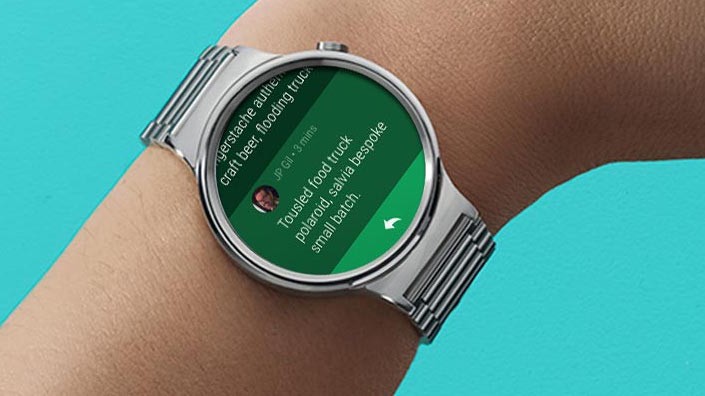 The new notification cards in your new Android Wear 2.0 watch will no longer take up a large chunk of space, but instead will be displayed as smaller icons. There will also be a progress bar displayed on the bottom of the display that tells you how many notification cards are there in the stack. Raising your watch to activate it, will also pull up and display the card which makes it more manageable.

As of now, there are two smartwatches that have been launched with Android Wear 2.0 exclusively – the LG Watch Sport and LG Watch Style. However plenty of existing smartwatches will receive the update starting from 15th of February.