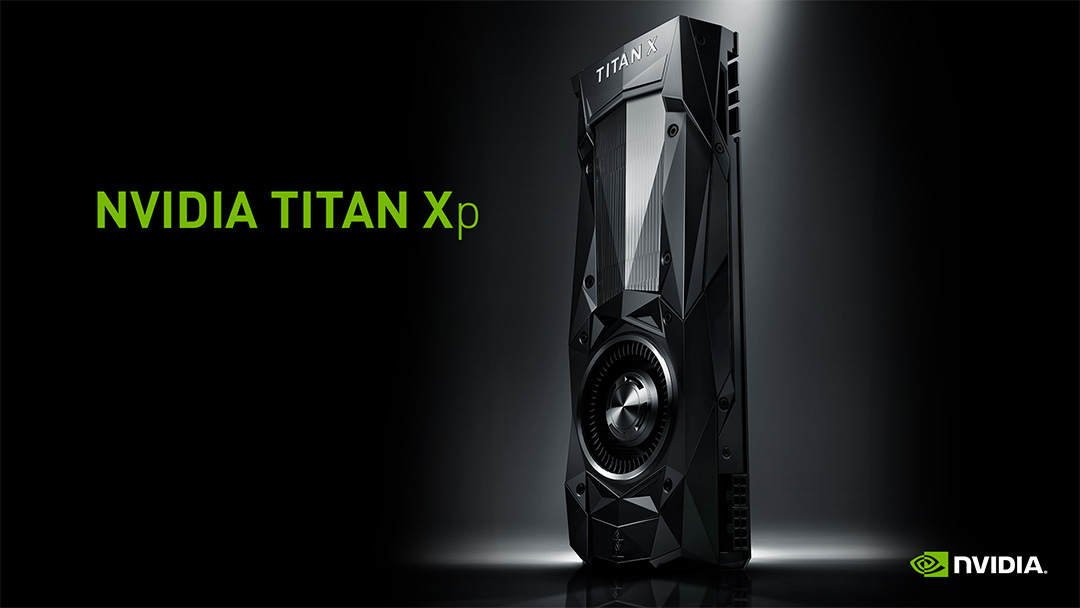 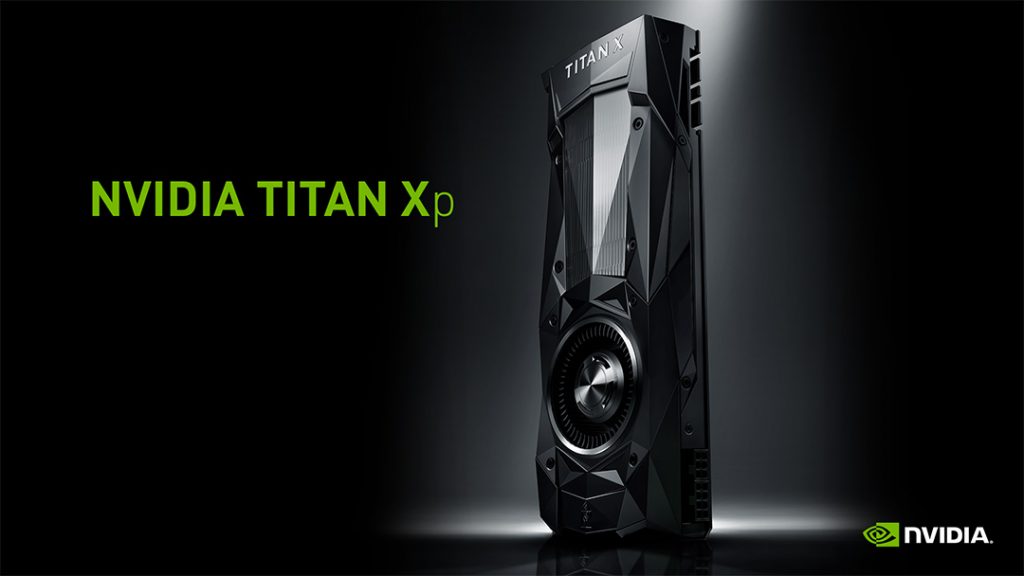 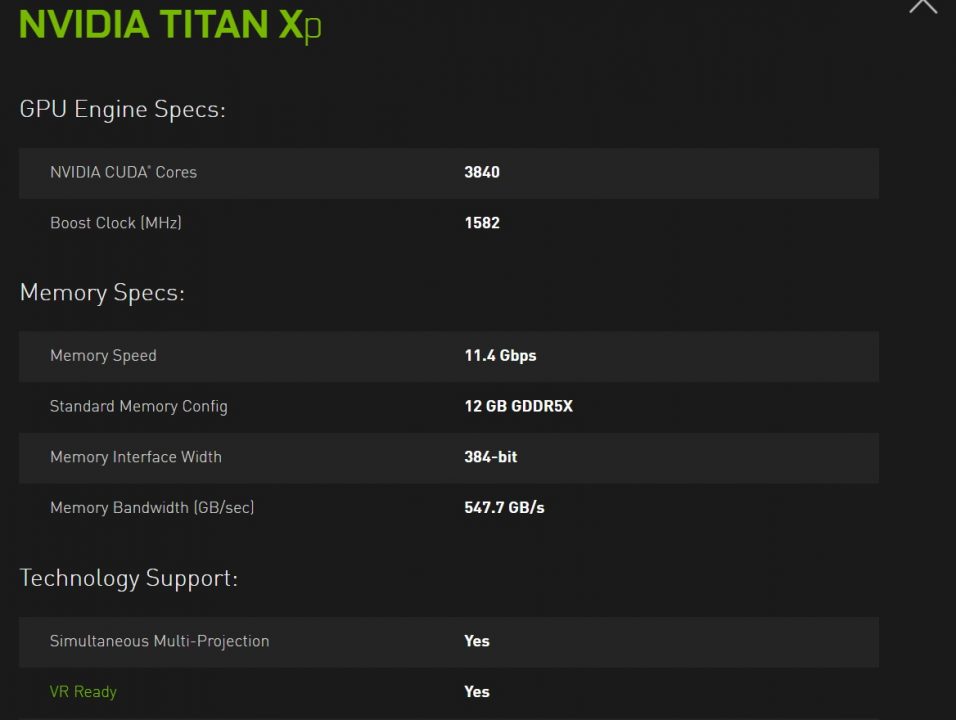 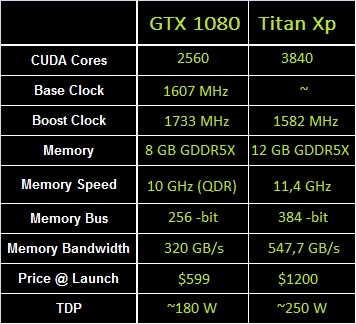 Samsung Galaxy S8 vs. Apple iPhone 7: Which One Should You Buy? – Part 2

Review: Enhance Your TV Sound With The Incredible Sonos PlayBase 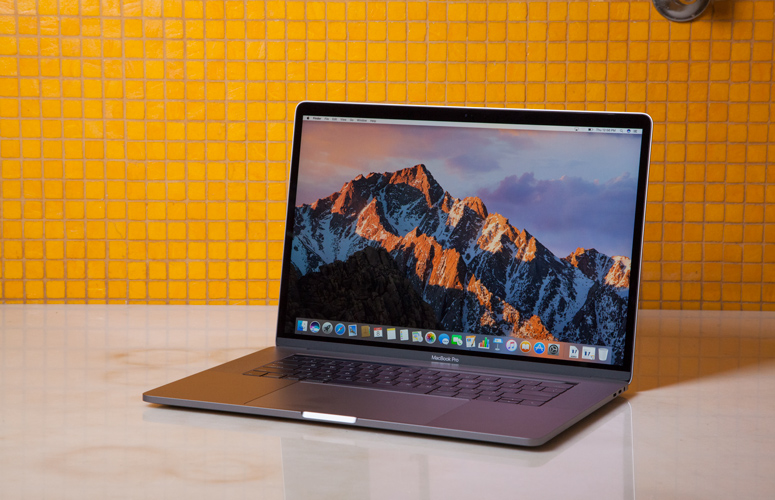 Huawei has already established itself as a trustworthy brand across the world. The Chinese tech giant is slowly expanding itself into all areas of the tech industry. This time it has directly come onto the laptop world with the launch of its three exclusive Huawei Matebook models – MateBook X, MateBook E and MateBook D.

All three Matebook models have branched into different areas of devices. MateBook X, for example, is a 13-inch laptop, while MateBook D is a 15.6-inch Notebook. On the other hand MateBook E is a 2-in-1 tablet-cum-laptop. Huawei launched all three of them officially at an event in Berlin. Now let’s take a closer look at all 3 models.

This laptop comes with a 13-inch IPS display with a 3:2 aspect ratio and it boasts a resolution of 2160×1440 pixels on screen. According to Huawei, this laptop is all set to come with Corning Gorilla Glass 3 protection. The 4.4-inch bezel will make it easier to carry around for sure.

Talking about specs, this laptop is all set to arrive with 7th Generation Intel Core i5/i7 coupled with Intel HD620 graphics. It will come in two variants: one with 4GB RAM and i5 processor and another with 8GB RAM and i7 processor. Similarly the internal memory will vary – either it will be 256GB or 512GB of SSD storage. The price of Mateboox X starts from $1,575.

It has a 15.6-inch screen and seems to be the big brother of MateBook X – but both of them differ in specs. From the gaming point of view, this laptop comes with Nvidia graphics to support high definiti0n gaming. It might come in three variants or you can get the option to expand the memory. It has three options – 4GB/8GB/16GB – when it comes to the RAM.

As with the RAM, you will get similar options with the hard disk drive too. A 1TB of hard disk drive is the highest variant but you can also buy the 256GB or 512GB variants. More features shall be revealed as we get hands on it. For now, Huawei has unveiled this phone in three colors – Champagne Gold, Space Grey and Aurora Blue. It will be available for prices starting $899 up to $1,125.

Do you remember the original Huawei MateBook? Consider this an upgrade of the same device. It has the same basic design though – but there is a 2K panel to view videos this time. According to Huawei, this laptop can hold up to 9 hours of battery life. The starting price shall be $1,125 and it can increase up to $1,460.

All of these three devices come with their own specifications and specialties. However, it seems like they are competing with one another. Huawei’s decision to release all three of them at an event is rather strange. From the name (MateBook), it seems like it is some Chinese derivative of MacBook. Now all there is left to see is how it actually performs. 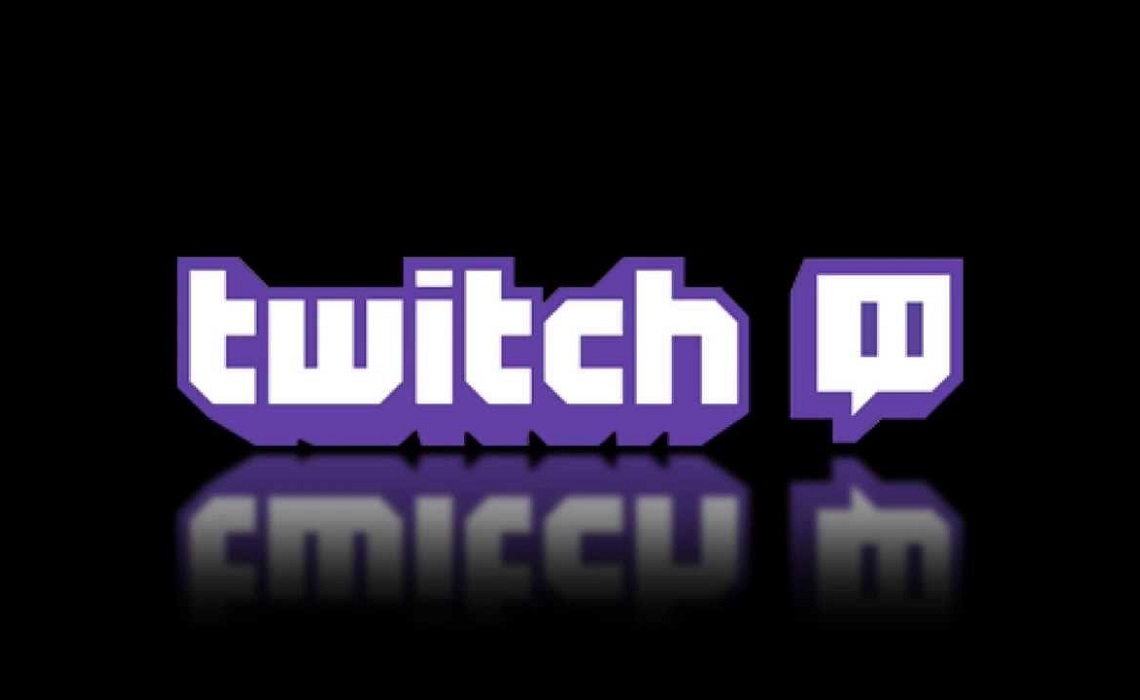 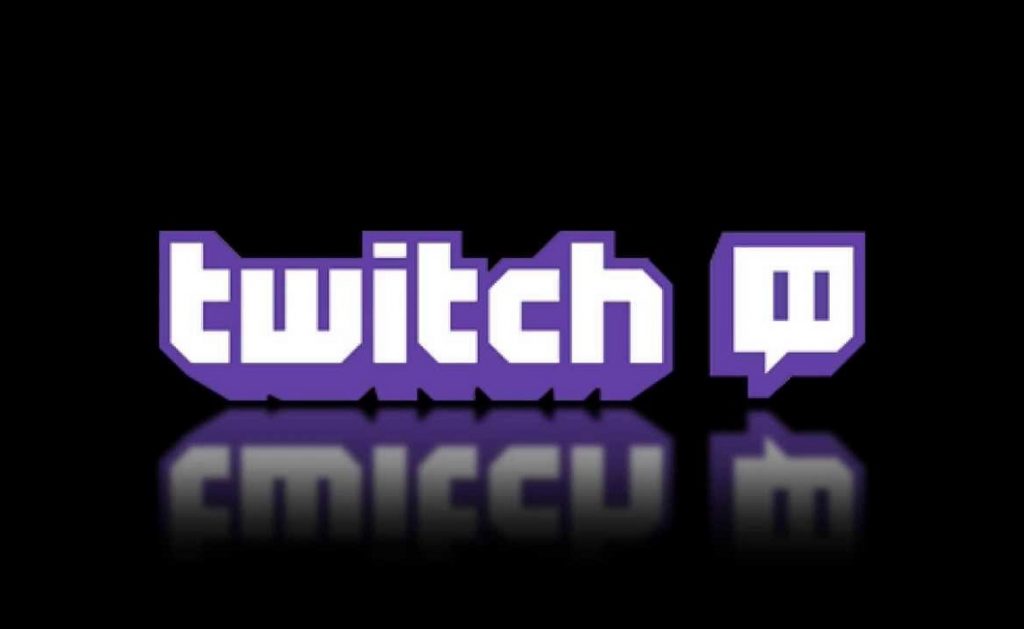 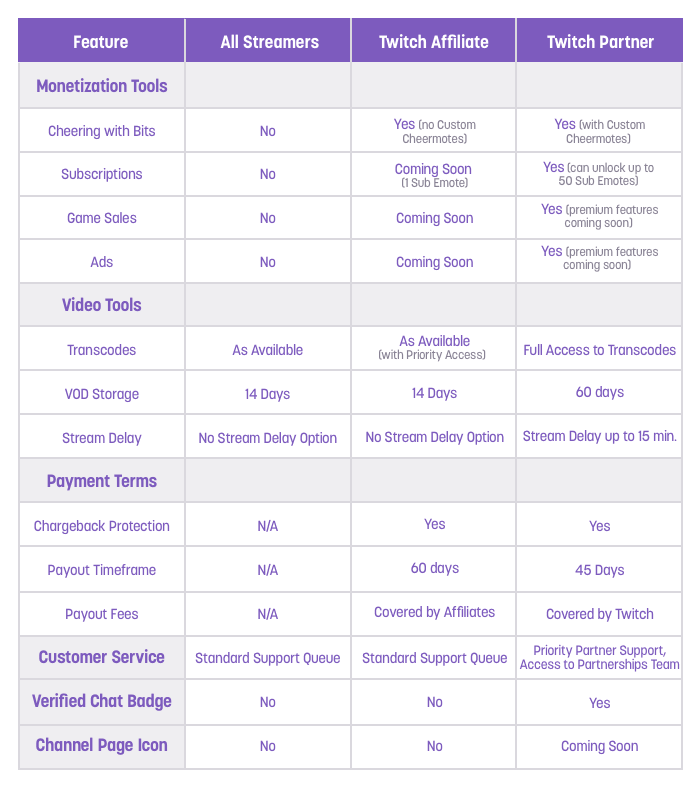