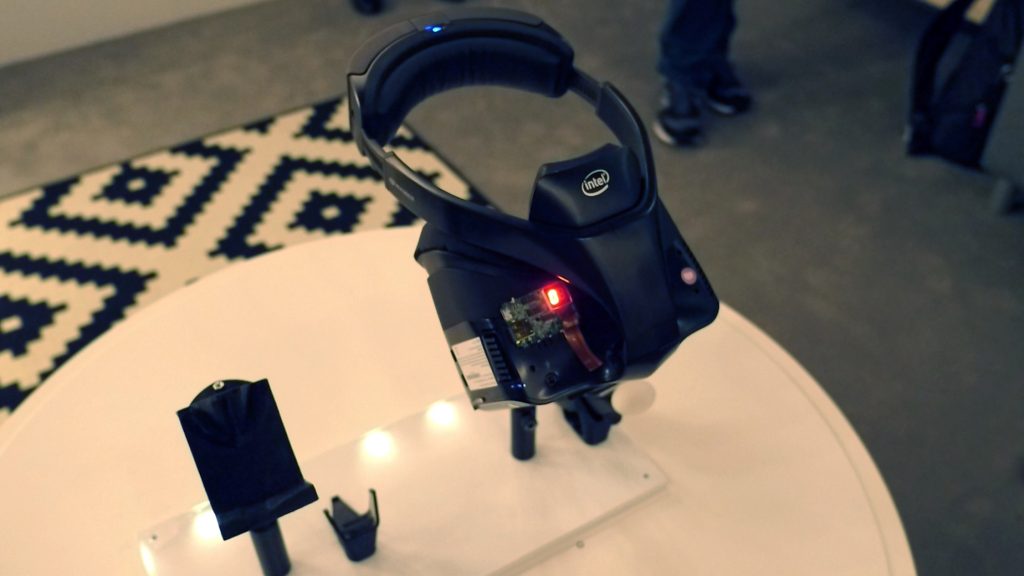 Intel unveiled its Project Alloy, a VR headset prototype at CES, Las Vegas. The capabilities of the VR headset are still in development; Intel’s Chief executive Brian Krzanich has planned that he would license the technology to the manufacturers by year end of 2017. The technology was demoed for the first time at CES; it replaces the pre-scanned furniture of the living room with appropriate scenery for video game into virtual reality. This headset does not require a PC or any connection to a power source, that means both computer and battery are in-built. 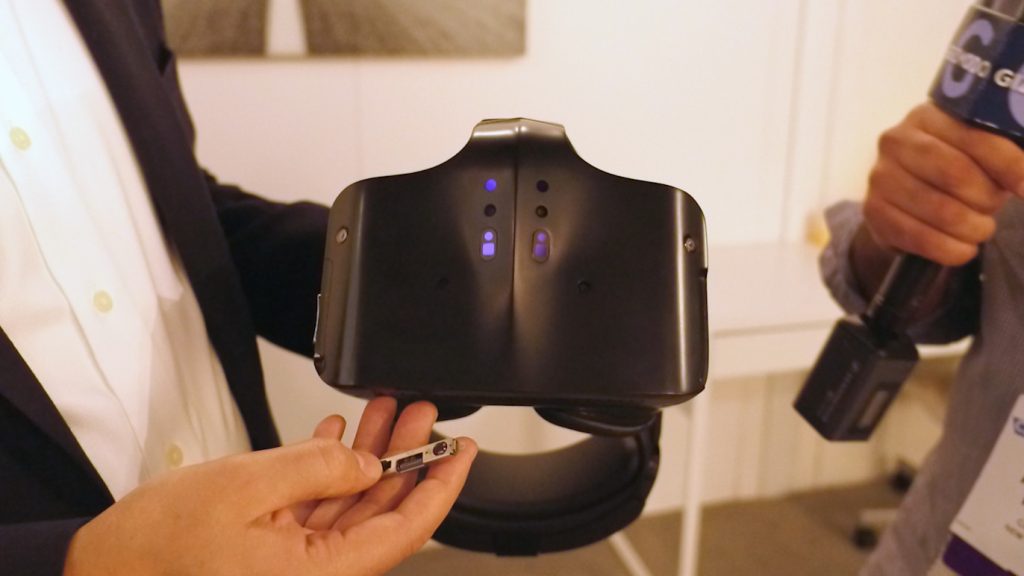 On the stage, the mock test was conducted in an artificial living room with two players, and it was seen how the headset created a virtual replica of the living room. The headset identified scanned obstacles such as furniture. Intel termed it as “Merged Reality”.   It would have been better if the headset would have the scanned the objects itself real-time. It was disappointing that the objects were pre-scanned. 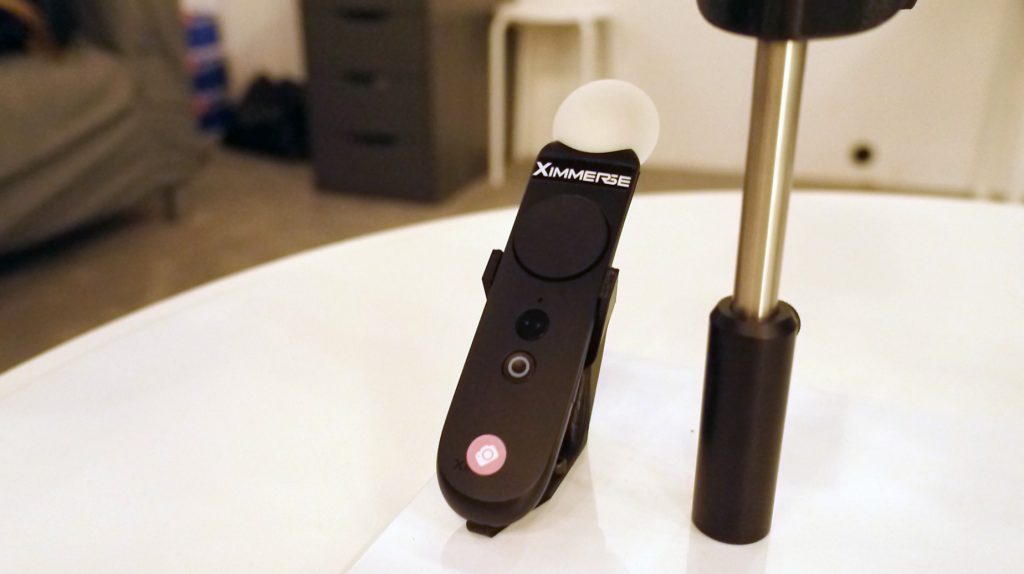 It has become a race for Intel, as Microsoft is already working with the partners on tracking technology for their technology, HoloLens.  Intel needs to gain a fundamental position in the market with Project Alloy as a supplier of the unique technology for several manufacturers. Project Alloy was launched last year by Intel at the Intel Developer Forum. It is an untethered headset designed to give ultimate freedom of movement to players while playing video games. 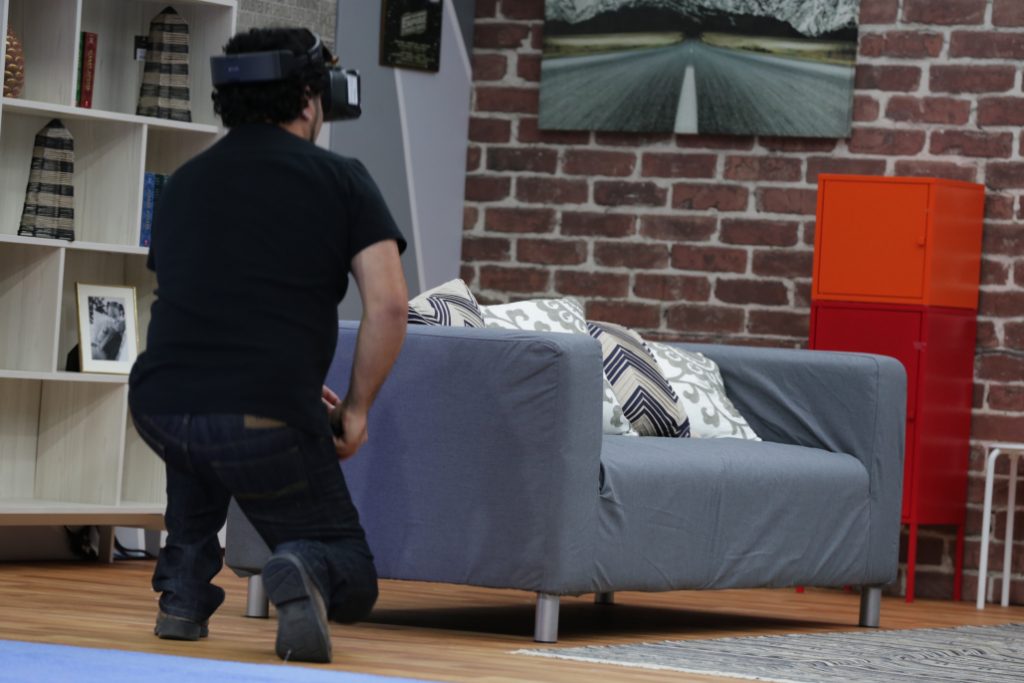 The stage show of the prototype showed a lot of potential. Intel revealed that they are working on this technology with their partners to launch it successfully by the end of 2017. A pair of real depth cameras are positioned on either side of the nose of the user, with RGB cameras positioned near the user’s eye line and at the edge of the visor; there is also a pair of fisheye cameras.

The band design is the same as Play Station VR headset having a curved forehead plate. The headset is comfortable to wear, though would it be comfortable wearing for longer sessions is still a question. It is just a prototype; hence certain improvements are expected in the original model.