Best Smarpthones of This Year Launched at MWC 2017 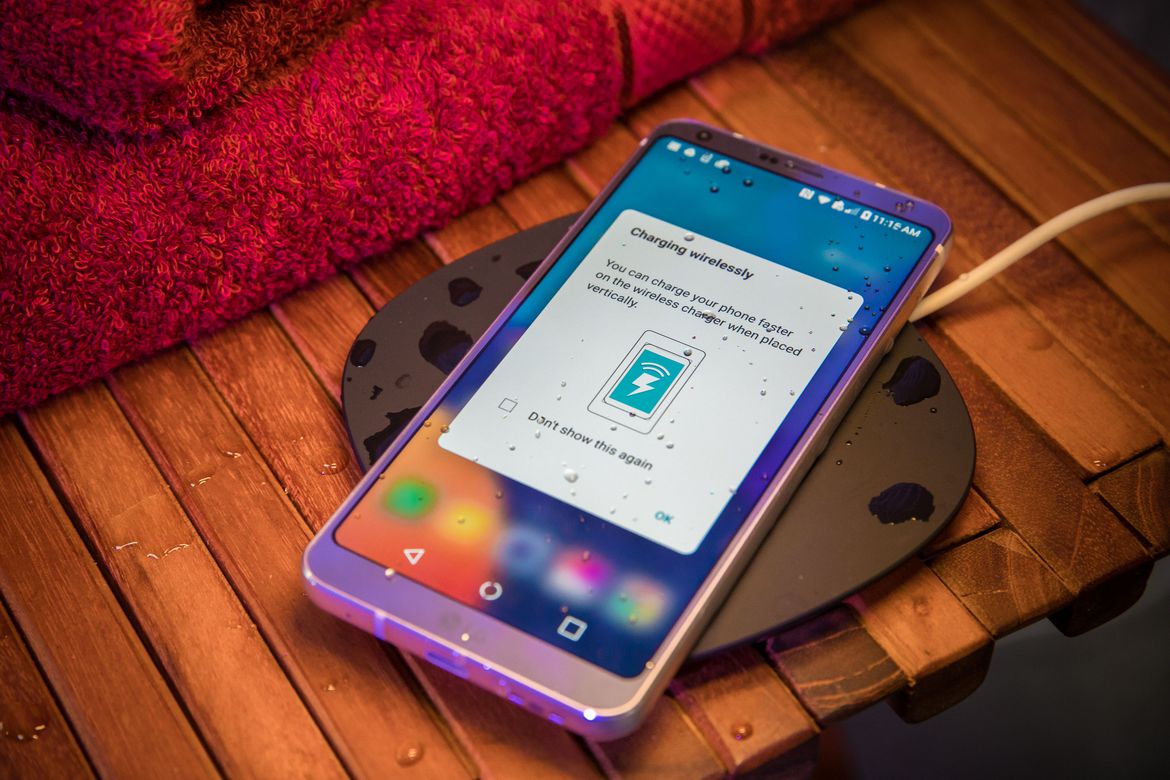 2017’s Mobile World Congress introduced a slew of new Smartphones creating a buzz all over the industry. The event was held at Barcelona from 27th February to 2nd March. It was an event where all the big manufacturers geared up to launch their flagship models, but unlikely Samsung, the biggest maker of smartphones did not release any new model of their Galaxy smartphone range. Though, it was mentioned that the successor of Samsung Galaxy S7 would be launched on 29th March but would hit the stores on 28th April.

There were lot of hot releases from companies such as LG, Sony, Huawei, Motorola, Nokia and Blackberry. We bring to you some of the best Smartphones to watch out for that were released at MWC – 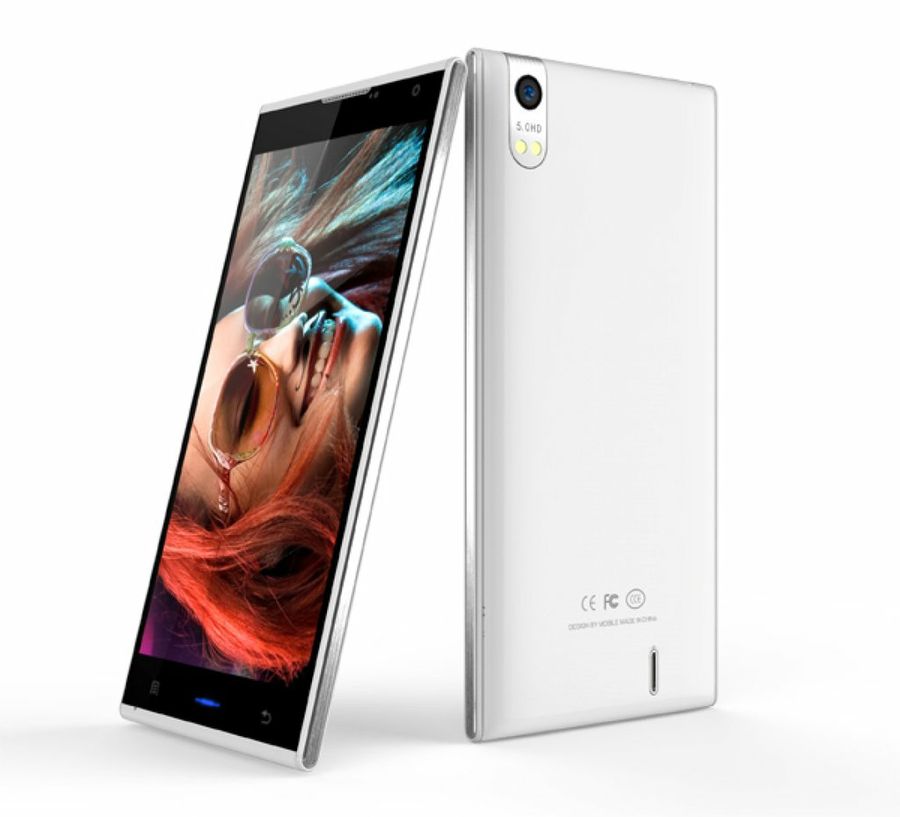 The P series is a flagship of Shenzhen-based smartphone markers, Huawei Technologies Co. Ltd. The innovative P series is an amazing blend of appealing and high end hardware with the latest advancements in software. The smartphones have striking colors with great finish, addition of new Leica front and back cameras with great portrait features. They were introduced with wonderful color variants such as Rose Gold, Graphite Black, Dazzling Blue, Dazzling Gold, Greenery, and Mystic Silver. The P Series is flooded with great features such as HiSilicon Kirin 960 SoC processor, 8MP front camera, Dual SIM devices (both Nano and Nano/Micro SD) and dual rear camera set up with one 12 MP and 20 MP. 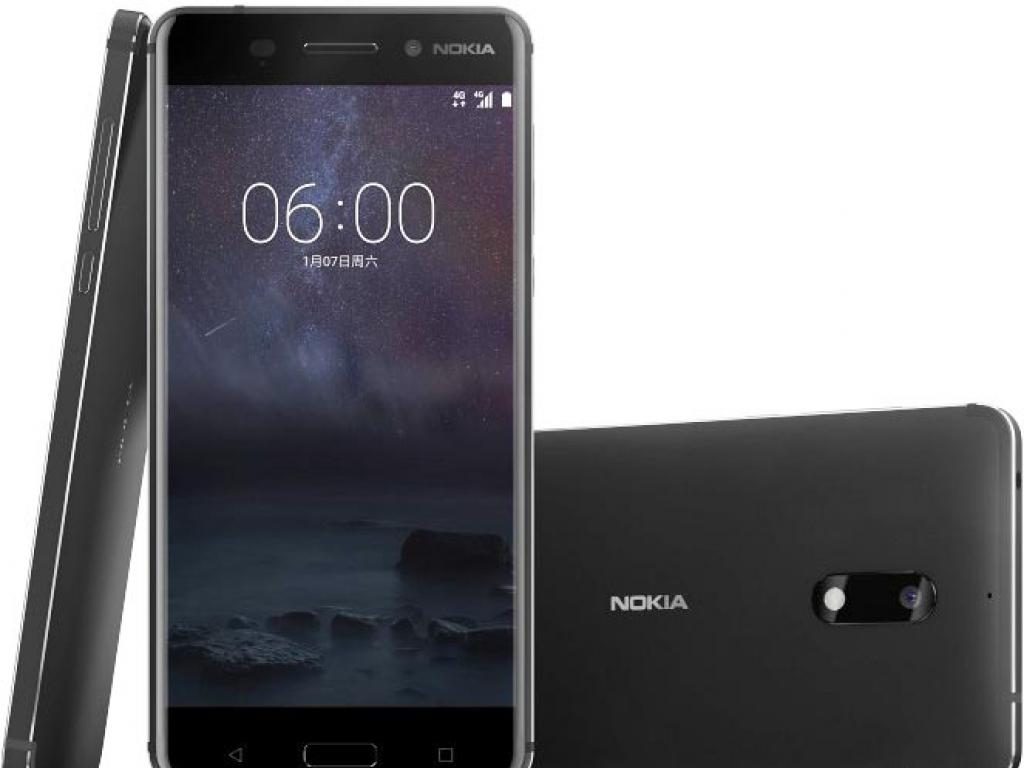 It is the first Nokia Android Smartphone launched in China and limited to the China Market. It was released globally at MWC 2017 by HMD Global, who owns the rights of Nokia smartphones. The other Smartphones launched are Nokia 3, Nokia 5 and Nokia 3310. 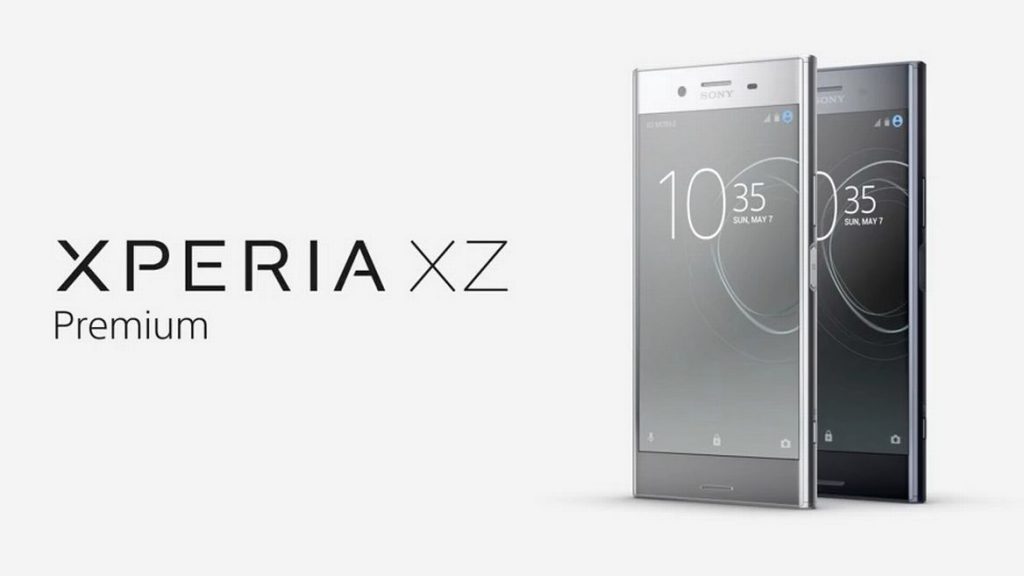 This one’s a new addition to the Xperia series. One can also find great specifications with high-end Snapdragon 835 CPU and 4 GB RAM and a new slow motion video feature that can record at 960 frames per second. Sony has also announced the middle range counterparts to the Premium such as the XA1, the XA1 Ultra and the XZs. Both XA1s are wonderful pieces of craftsmanship beautified with thin bezels, of 5 inch and 6-inch displays respectively. 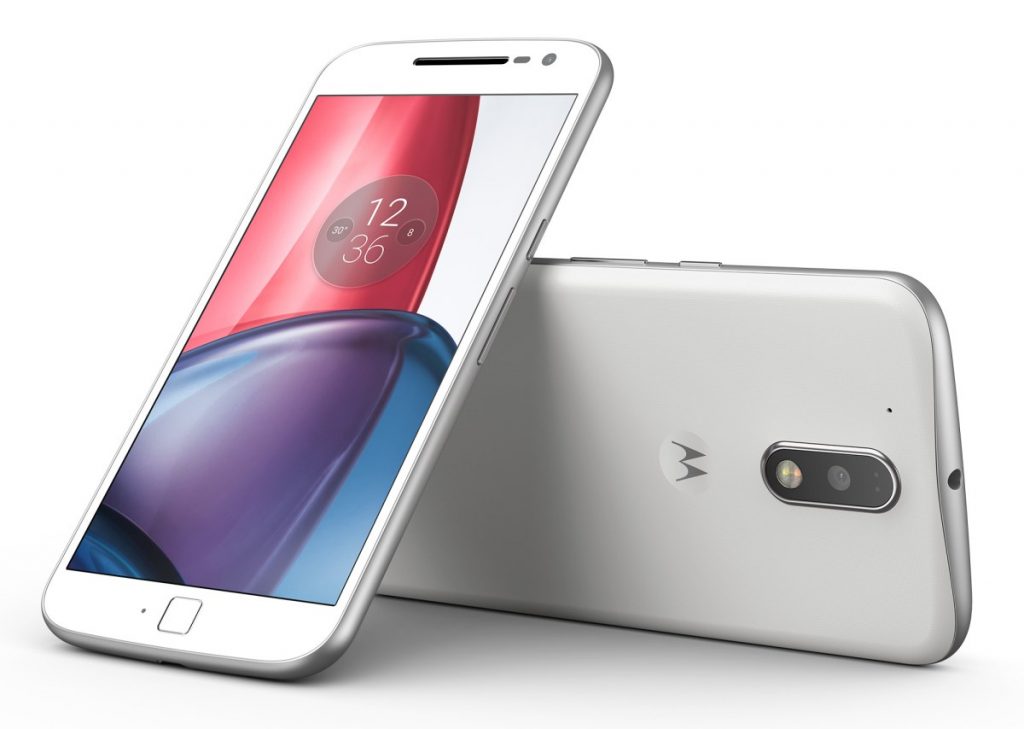 Powered with Android 7.0 Nougat, both the phablets come with fingerprint scanners in the front which is underneath the Home button. The Moto G5 has a 5-inch full HD display screen with 1.4GHz Snapdragon 430 processor, 2GB or 3GB of RAM and 16GB or 32GB of ROM having an option to expand the memory further to 128 GB while the G5 Plus features a 5.2 inch full HD display, turbo power charging with 3000mAh non-removable Li-lon battery and 2 GHz Snapdragon 625 octa-core processor. 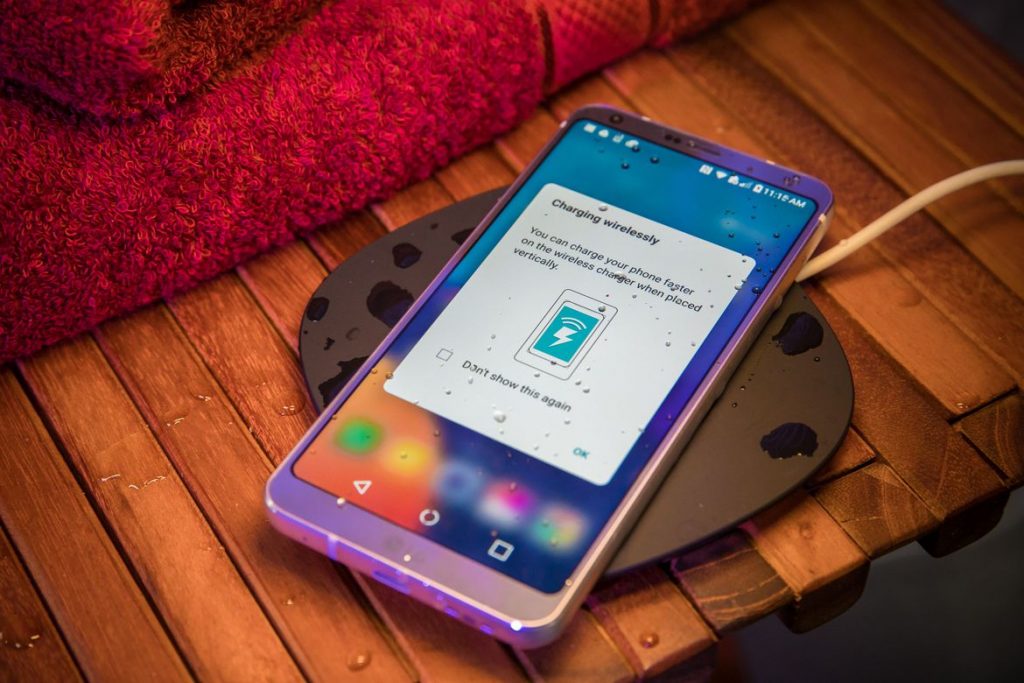 Extremely innovative and making all the right buzz, the LG 6 talks all about usability, and comes with the Google Assistant. It is the first non-Google Pixel smartphone and has G6 Game Collection which would be free for the buyers. It has Qualcomm Snapdragon 821 SoC, 5.7-inch Full Vision display and QHD plus, rear camera 13 MP, 5 MP front camera with autofocus, two options for storage 32GB and 64GB, and 3300mAh non-removable battery. 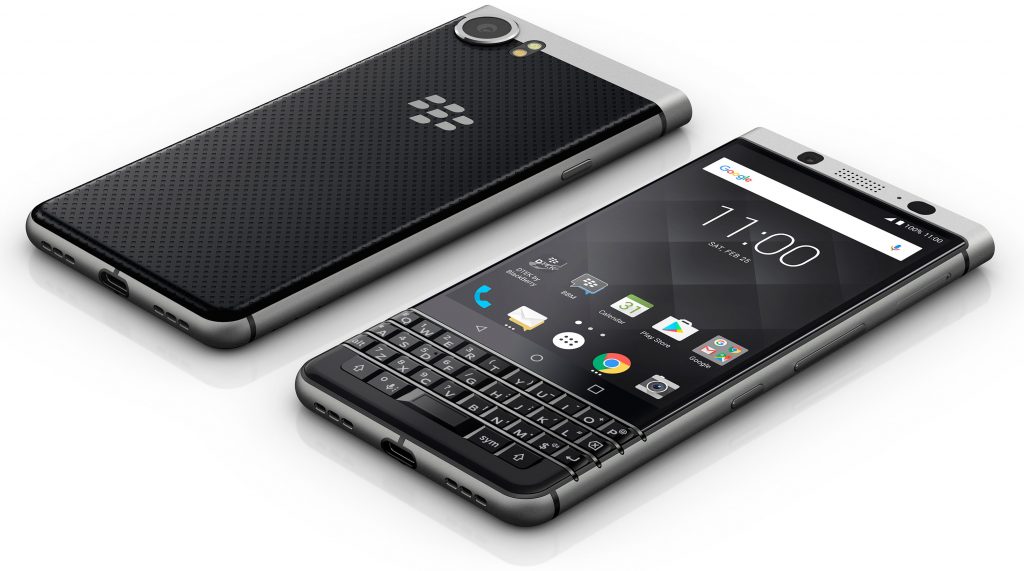 Making a sort of comeback, Blackberry have launched the Key One which has a physical QWERTY keyboard running on Android with great innovative features. It will hit the market in April priced at $549. It has a 4.50-inch touch screen, 2GHz Octa-core Qualcomm Snapdragon 625 processor, 3GB RAM, 32GB internal storage, 12-megapixel primary camera and 8-megapixel front shooter.

Which one’s your favorite? And did we miss anything substantial? Do let us know in the comments below.