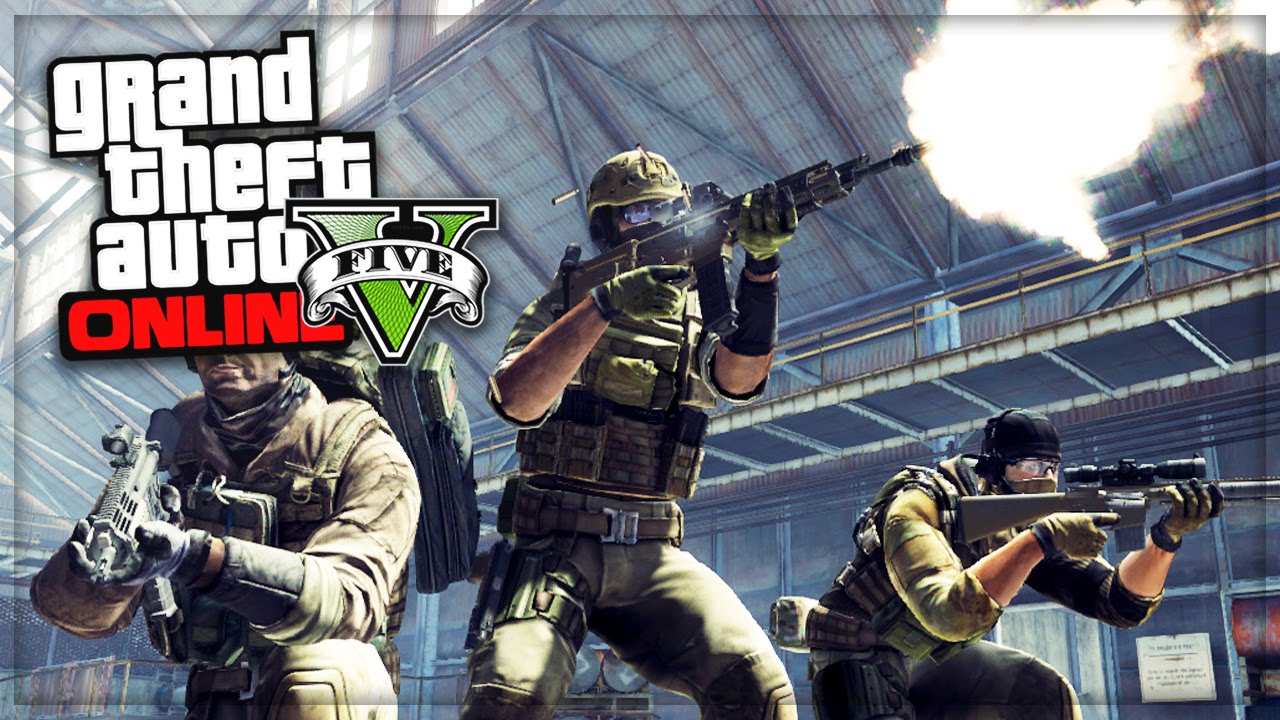 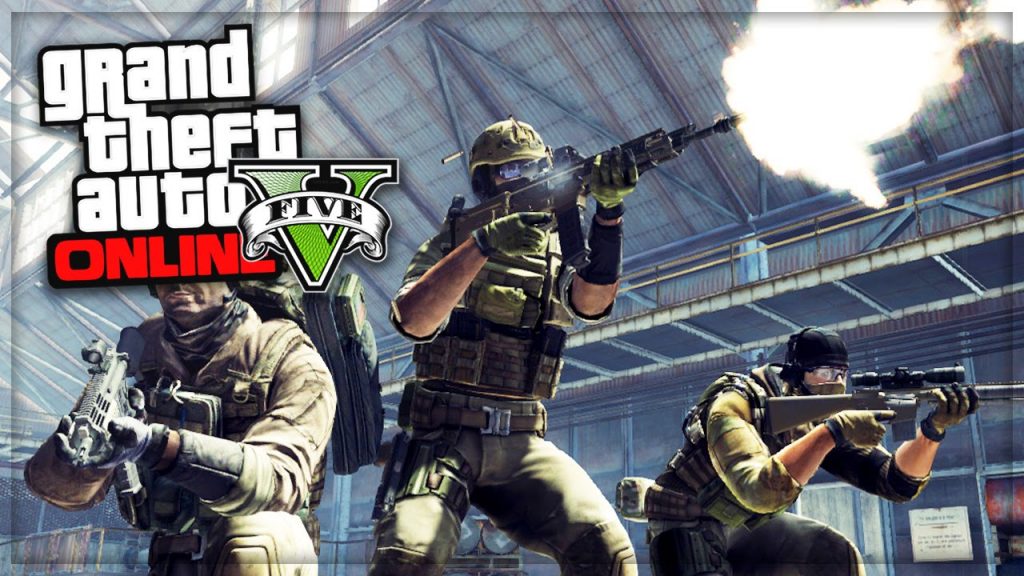 Rockstar came up with great news and updates for GTA 5 in 2017.

It’s related to the future of GTA 5 online, how players would enjoy the game on PC, Xbox One, and PS4. Though the new content has not been reported yet, but reports say that Rockstar is in the works and sure to release the content in Feb 2017.

The creation of the new content for GTA 5 may have slowed down a little bit due to the release of Red Dead Redemption 2. A lot of mystery is there related to the new content, updates and features of GTA 5 online because nothing much has been released by the production team.

As we all know, GTA 5 is one of the most exciting games in the video game universe, breaking 6 world records back in 2013 when it was released. The Rockstar team acknowledged and appreciated all the gamers for loving the game so much for all these years and promised to launch exciting features and updates that would add value to the game.

They further added that 2016 saw the maximum players for GTA 5 online; and for a game that is over 3 years old to command such love and admiration is truly remarkable. The December of 2016 has been an epic month for the success of GTA 5 online. It is expected that the team would announce the information soon for the latest updates in GTA 5 online in the next upcoming DLC. It is also expected that there would be an update announcement near Valentine’s Day in the month of February. 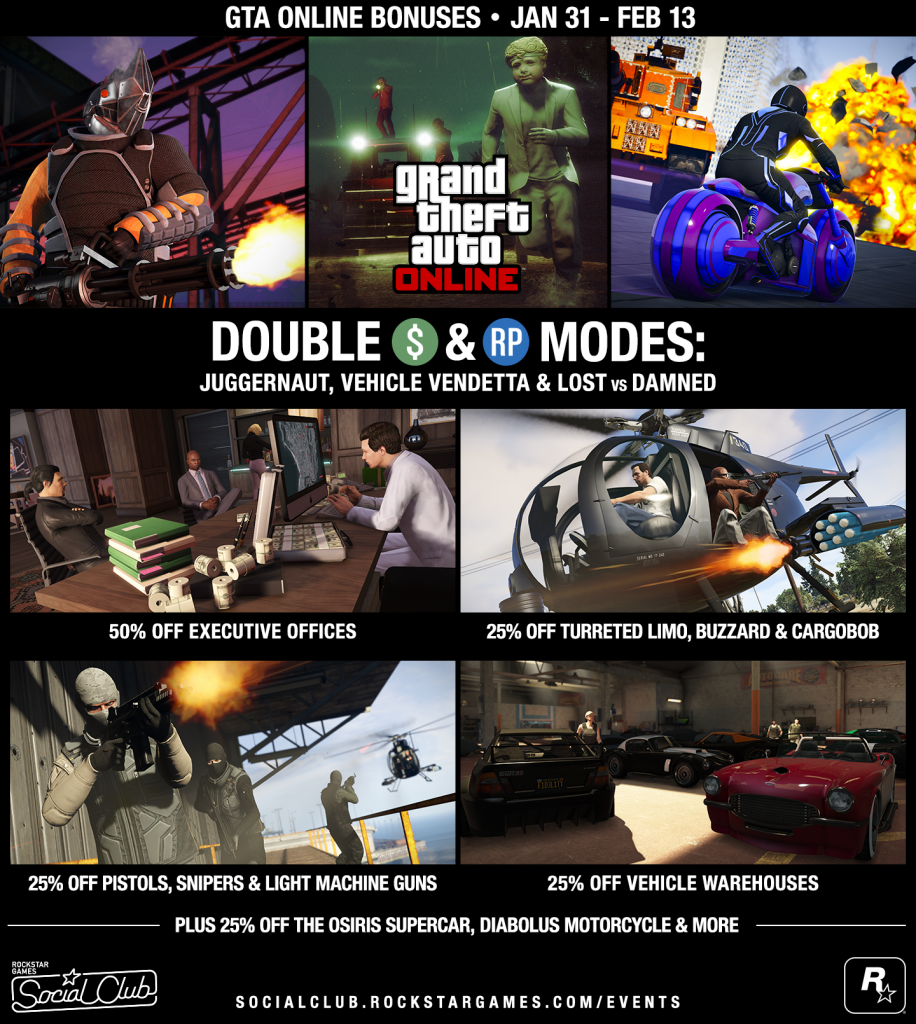 The other deals announced were:

Ammu- Nation: 25 % of on all pistols, sniper rifles, and light machine guns.

50% of on all executive offices; 25% on all vehicle warehouses.

There are rumors that March would be the month for the next content addition to GTA 5, although fans are hoping that Rockstar released the content in Feb, probably around the Valentine’s Day.