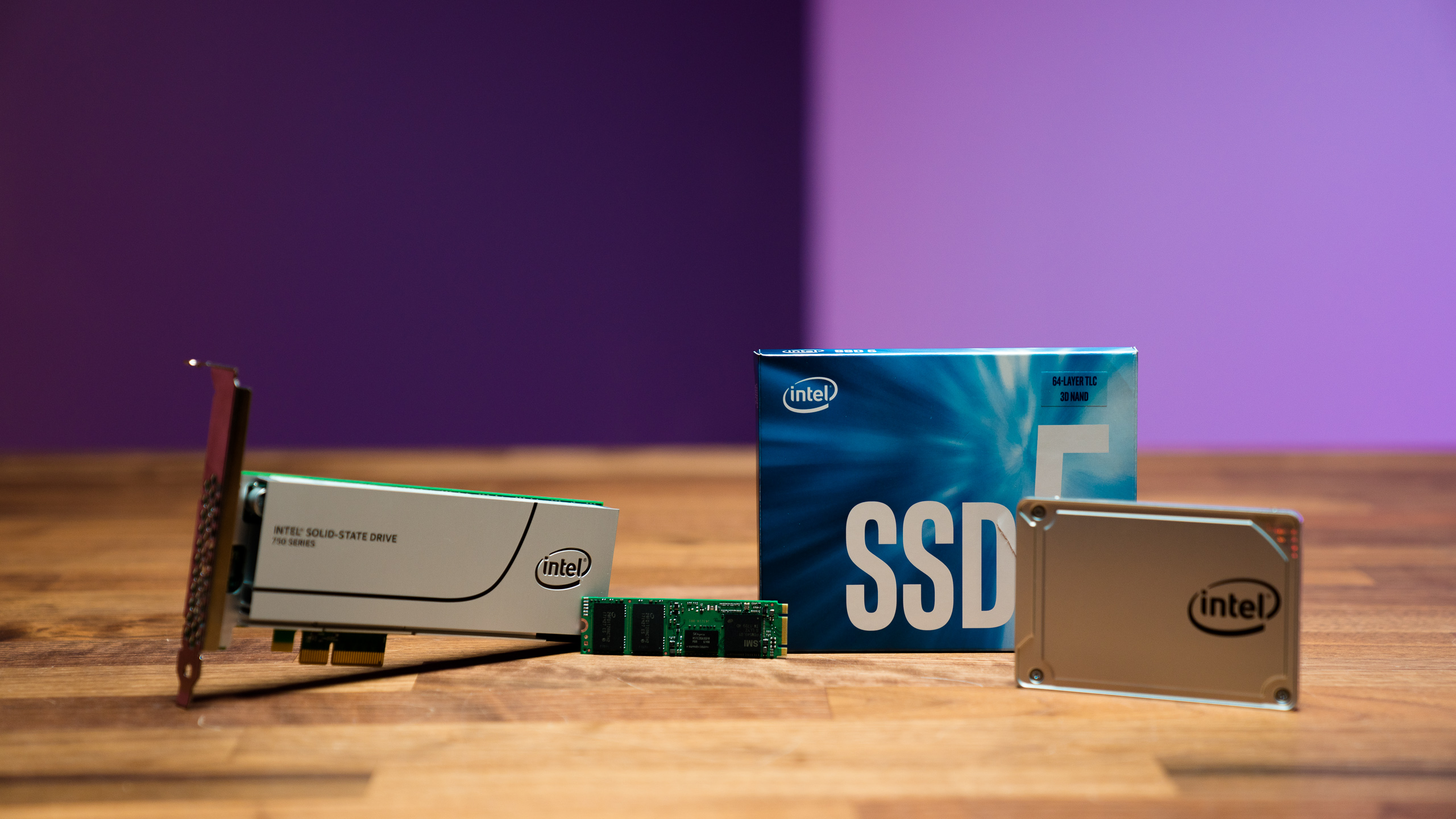 Intel has developed a new 64-layer SSD, which the chip giant has pitched as the world’s first commercially available SSD tool for cloud computing.

The new 3D NAND technology is described as having a “floating gate architecture” that provides density and scalability for future compute tasks. It also offers the opportunity to scale to a large capacity while delivering more gigabytes per wafer.

It has an overall capacity of 512GB, with 6GB SATA interface. The 4K block read/write IOPS which are almost the same size as the existing client SSD 540s products.

Intel says that the development of the 3D NAND technology has enabled them to design the technology into SSD solutions, while also improving performance, power consumption and reliability with each generation.

One of these generations includes the new Intel SSD 545s, which will have additional capacity variants added from sizes 128GB to 2TB. This is built for the mainstream market delivering performance for both old and new value PCs.