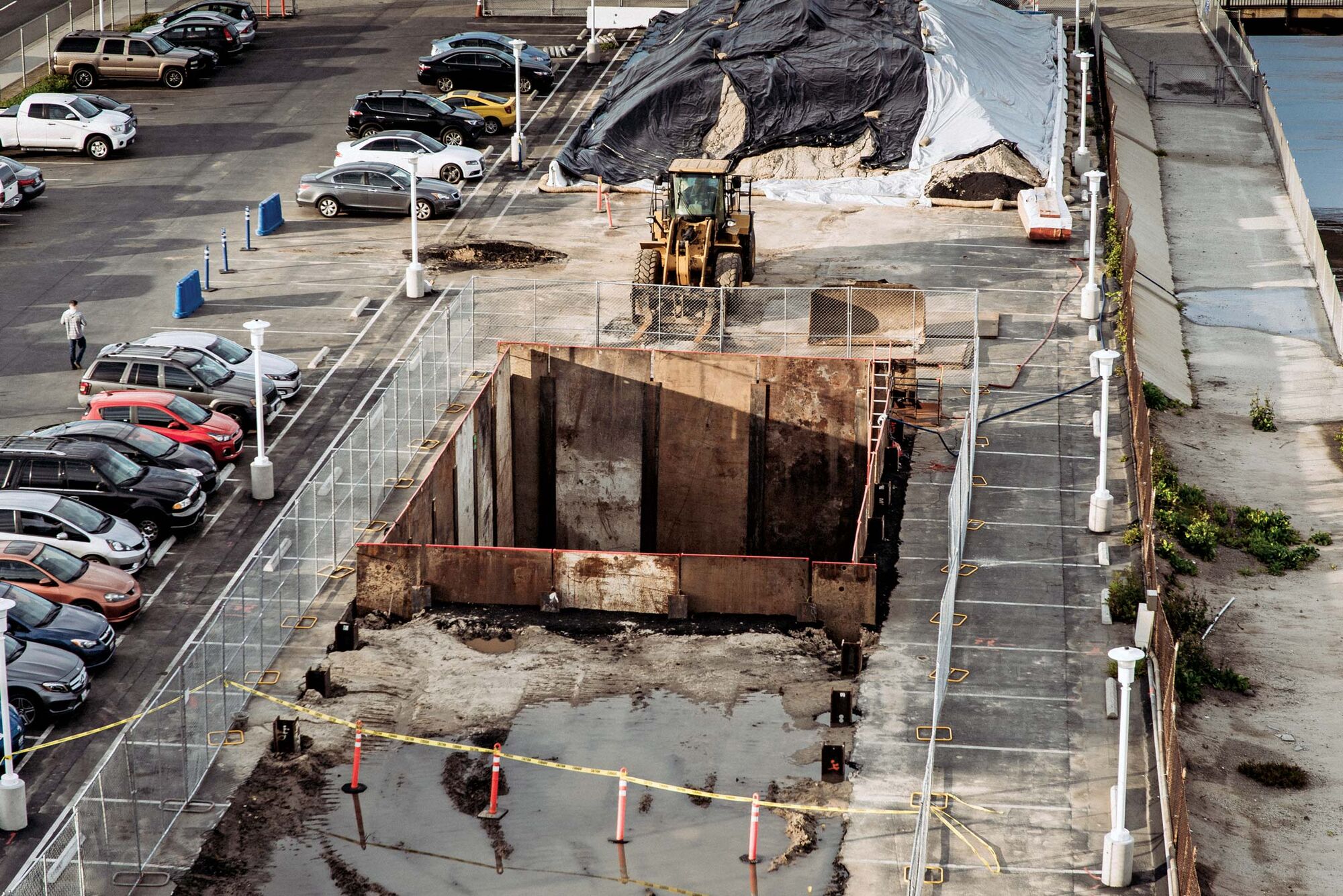 Elon Musk, CEO of The Tesla and Space X has expressed his intention to commence a tunnel digging company and really, it being called The Boring Company and in short TBC. While giving an interview to the Bloomberg reporters, he also shared the two other names in his mind as Tunnels R Us and American Tubes and Tunnels, or AT&T.

He expressed his intentions to open a tunneling company via Twitter, with Bloomberg showing his first dig in located in the parking lot of Space X. He did it there to avoid any inconvenience and legal complications.

I am actually going to do this

Elon Musk is very ambitious about his plans as he desires to take it forward; he has plans to widen the initial hole enabling it to support a boring machine. His idea is to build an underground network of tunnels for cars to reduce traffic. He believes that he can get the right people to make this dream possible effectively and feasibly. The estimated current cost is crazy, a reported $1 billion per mile. He expects to lower down the costs and increase the productivity with planning in the future.

His intentions are to have tunnels so wide is that it fits enough cars and trains with a possibility of a Hyperloop, all at a depth of 50 feet in the ground below. He is looking to create a network of tunnels which may possibly include up to a whopping 30 levels of tunnels! In order to manage the ever increasing traffic, the idea is extend urban transport three dimensionally– by going underground first and then later to the skies. He also predicts that the Trump administration is going to spend massively on infrastructure and may invest more once the project kicks off successfully.

Many companies such as Airbus or Uber are looking in to the viability of air autonomous transit to reduce congestion on streets. Elon Musk believes that air taxis are not as feasible as underground tunnel management. For him, there are various technicalities in creating a cost effective air transport and an autonomous system to fly. Regulatory concerns, routing and permitting of skyways are several challenges to be dealt with.

All in all, Musk is serious about his boring tunnels experiment and wants to see it through. He believes that boring tunnels is far more achievable than air taxis. He says the worst scenario is if someone fails to manage the air taxi, its parts may fall off midflight. He has honest intentions to innovate and create digging machines that perform better and dig quicker than existing hardware.